Writing to Inmates: Why and How? 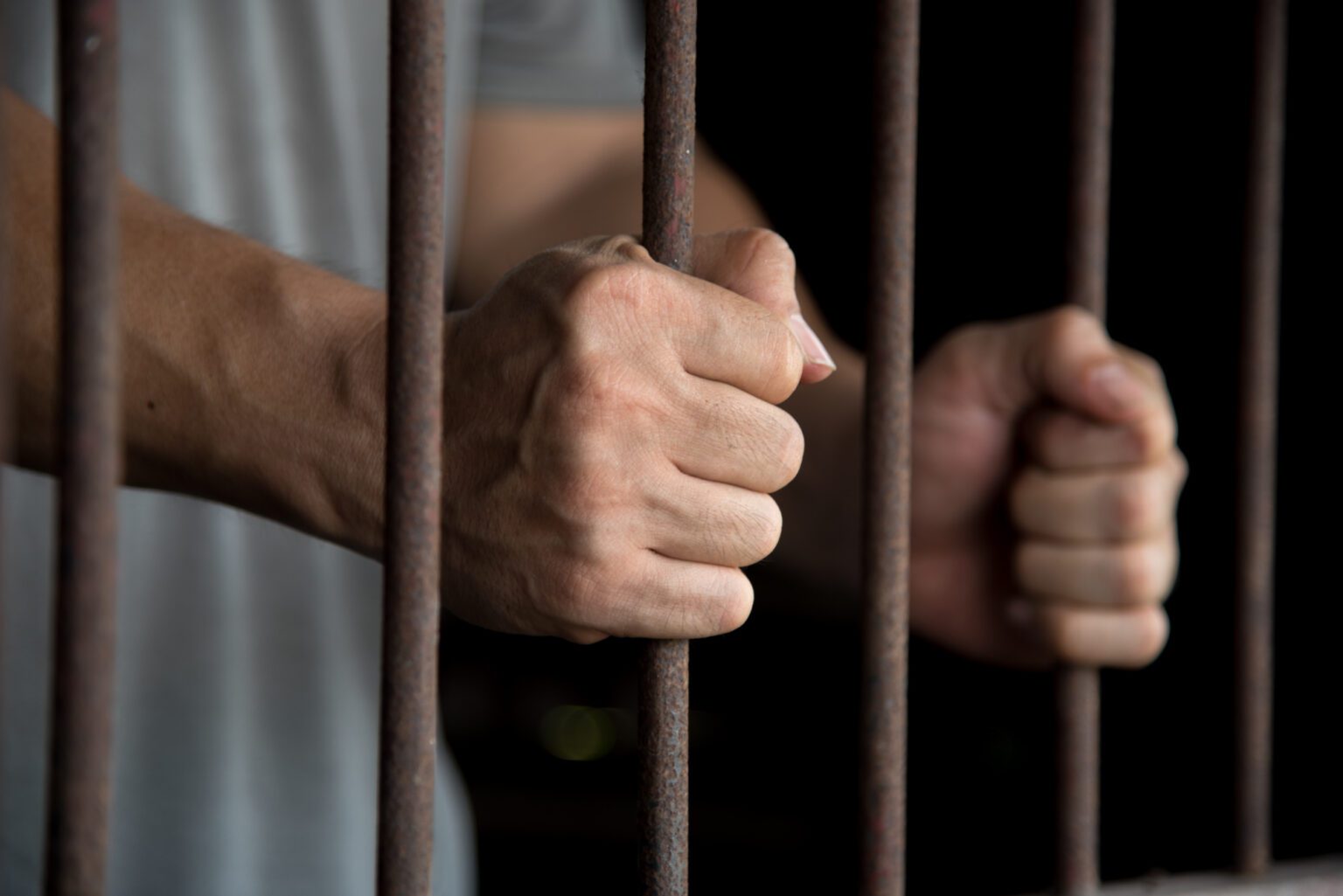 Someone in the prison system might be in there for a crime they didn’t commit or a crime that they received a more than average sentence for. Life in prison can be very lonely which is why people choose to write to inmates.

Why and how can you start writing to inmates? Read on to find out.

Why Write to Prison Inmates?

Writing to inmates is a gift for both the writer and the receiver. Many people in the prison system have zero contact with the outside world, especially the prisoners on death row.

Because letters are often rare, you must tell your correspondent your intentions from the beginning. For example, if you want to keep up the conversation, let them know and stick to your promise.

If you prefer a one-off note to send only for support, let them know that too so you don’t get their hopes up.

When writing a letter to an inmate, the number one rule is to consider your safety. Be careful about the personal information you choose to share until you get to know the inmate you are writing to.

How to Write to Prison Inmates

There are rules for writing letters to inmates that one must follow, but they differ from state to state. However, there are universal rules that everyone must follow including:

You can send books with your letter if you order them from a bookstore that is willing to have them delivered. Don’t send hardback copies of books because they can be used as a weapon.

Keep in mind that anything you send is going to be inspected by officials of the prison. You can look up the specific rules for sending letters on the website of the prison you want to send something to.

If you are writing to a loved one in prison, you should have all of the information you need already. Someone choosing to send a letter to a random prisoner must find them in different ways. See more here to learn about that.

Sending letters to jail to make a pen pal is sometimes difficult. It’s sometimes hard to know what to write if this is the case.

As mentioned above, you should not use your personal information unless you know the inmate and their prison term. Instead, you can provide a work address or address of the post office.

Here are some ideas you can add to your letter:

It is not appropriate to ask an inmate about their crime or anything related to a criminal offense.

Writing to Inmates the Safe and Legal Way

Someone who is stuck in the prison system doesn’t always deserve the sentence that they receive. Still, they must endure the reality of a life without connections to the outside world.

Anyone on the outside can change that. For prisoners, receiving a letter is a rare gift. If you decide writing to inmates is something you are interested in, take this guide into account before getting started.

Looking for additional articles on a variety of topics? Check out the other posts we have on our blog.

Follow These Tips to Maximize Your Compensation in Your Injury Case