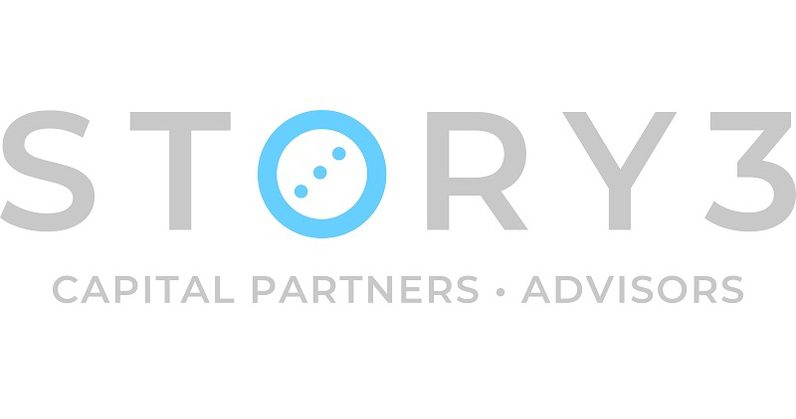 As of January 2022, STORY3 Captial Partners invested over $100 million into Harry’s Inc. The money from this investment is going towards supporting growth initiatives within Harry’s and the business’s brands and acquisitions. While both of these companies are less than ten years old, they have both come a long way to becoming major successes, both in the financial sector and in the public eye and in the media.

Harry’s Inc was founded in 2013 by Jeff Raider and Andy Katz-Mayfield. The business partners started with Harry’s alone, which specialized in men’s shaving supplies and other hygiene products. Since then, the company has grown to hold several brands and employ over 1,000 people in four countries.

Currently, Harry’s has several different brands under its name, most of which revolve around personal hygiene products. Some of their most popular brands include Flamingo, Headquarters, and Cat Person. Most recently, Harry’s acquired Lume Deodorant. This was also Harry’s first acquisition. The rest of Harry’s brands were brands which the company launched themselves.

STORY3 was founded in 2018 by Peter Comisar, who has been working in the capital and private equity investing for over 30 years. Some of the other people working at STORY3 include Samir Shah (Managing Director), Ryan Nehoray (VP), Clay Krebs (Associate), Dan Comisar (Director of Operations), and Courtney Cecil (Chief of Staff). All of the team members work together to make the best investments possible.

Harry’s initially approached STORY3 with the proposal for an investment that would help to continue the company’s growth. Harry’s acquisition of Lume Deodorant helped to prove to STORY3 that they were a business that is going places. STORY3’s Managing Partner, Peter Comisar, helped with the investment.

While the future of both STORY3 and Harry’s is unknown, both companies seem to be trending upwards. It is likely that Harry’s will continue to acquire new brands or create new brands of their own. STORY3 is also likely to continue to invest in new brands. Which brands either Harry’s will acquire or STORY3 will invest in are both unknown. Investors will need to wait for new press releases to learn more about either company.