Best Laptop for Your Choice: What You Need 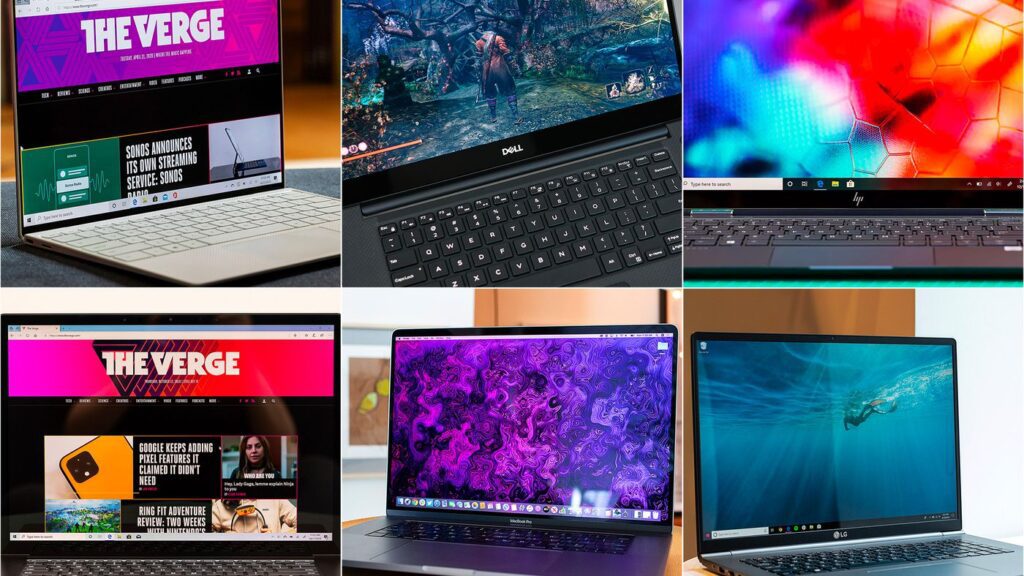 Purchasing a new computer is a significant move since computers are electrical instruments used for study and work that we use for many years. Even while the price of the laptop varies greatly depending on the capabilities of each model, it is always at least a few hundred euros. In this article, we’ll go through the many features and technologies to consider when purchasing a laptop. Based on your company requirements and budget, we’ll also provide you practical advice and alternatives to purchasing a laptop. The number of processor “cores” and its frequency stated in GHz are at least two processor characteristics that you will always find listed in the technical specifications of a huawei laptop and that may be significant depending on the use you have to make of your computer.

The processor and memory

The kind of CPU installed, as well as the quantity and type of RAM installed, are the first things to consider when purchasing a new laptop. These two qualities together define the computer’s speed in executing programs and instructions, as well as its capacity to do many tasks at once (multitasking).

The processor, often known as the CPU (Central Processing Unit), is the computer’s beating heart, the unit that performs each task by drawing on its own resources as well as the hardware around it.

Modern processors are made up of several chips that have been combined into a single unit. Each of these chips is referred to as a “core,” and it interacts with the others in order to complete each task as fast as possible.

The value of having a processor with many cores is debatable: for home usage, with just the most basic work tools like text editors, spreadsheets, and web browsers, a Dual Core processor is not only enough, but frequently quicker and more efficient than a Quad-Core. On the other hand, the latter kind of CPU is better suited to more professional tasks like video and picture processing, scientific computing, and so on.

Aside from these concerns, Dual Core processors are becoming more uncommon in laptops, with Quad-Core being the most preferred norm. Furthermore, for the last several years, Octa-Core versions have been available, but a larger number of chips is not necessarily a significant benefit to the user. There is also a distinction to be made between physical and logical cores: the former are hardware components that are physically present in the CPU, while the latter are mostly digital. In reality, thanks to Hyper-Threading technology, a processor may effectively duplicate one or more processing units, each with its own set of tasks (threads). Many contemporary laptops, particularly ones intended for gaming, use this technology to provide 32 logical cores instead of 16 physical cores.

The frequency, often known as clock speed or clock rate in English, is the number of cycles per second that the CPU can execute. It is a unit of measurement for full-fledged computation speed, typically stated in GHz: the greater the GHz number, the quicker the processor performs operations.

In general, therefore, we are talking about performances that are always more than acceptable. All the most common operations will be completed without problems and for standard work needs, you will hardly encounter difficulties using this MateBook D15. In short, I could define it as a perfect solution to replace the old desktop at home, with the obvious advantage of being able to easily transport it and take it with you in case of need. It is not a product designed for gaming, the integrated GPU is certainly a clear step forward compared to previous generations and offers better performance than its AMD counterpart. However, it remains a useful solution to speed up some processes and certainly not to run triple-A titles at maximum detail.