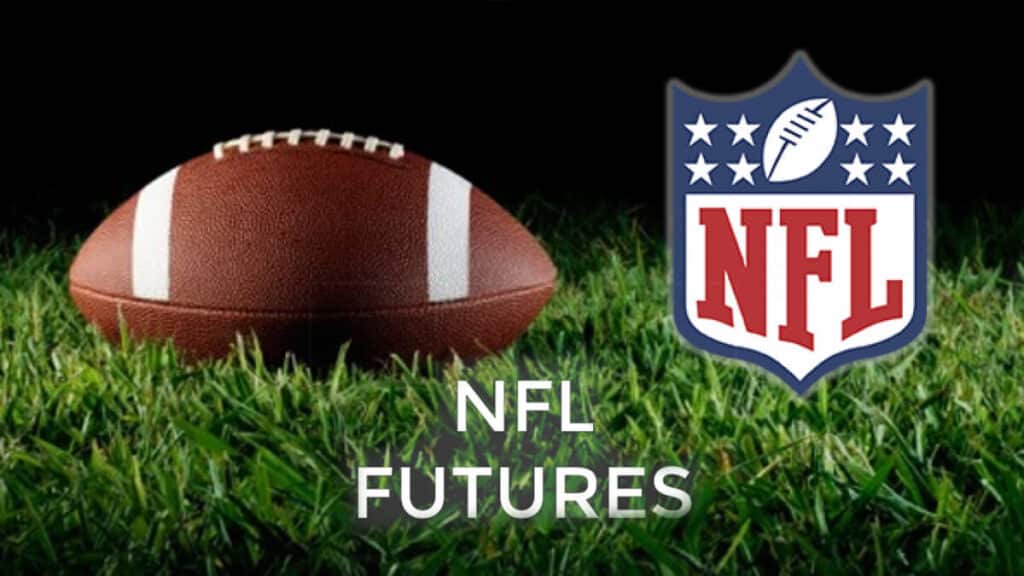 The Cleveland Browns 2017 were the last team to finish winless at 0-16. No team in NFL history has yet to finish 0-17, but there could be a chance that happens this season. Going winless is also hard because it shows you have to be extremely bad.

It should not happen this season, but hey, you never know. The Point Spread varies from week to week in the NFL when bad teams face good teams. Who has the best odds to finish winless this season?

The Houston Texans have the best odds to finish with the worst record in the NFL this season. Houston has a lot of holes on its roster. The Texans quarterback this season is Davis Mills. He was not bad during his rookie season, but maybe he will hit a sophomore slump. Changing head coaches from Dave Culley to Lovie Smith did not make sense for this football team at all.

This is because of the lack of talent they have on the roster. General manager Nick Caserio is in for another long year ahead.

The Atlanta Falcons have the second-best odds to finish with a winless season during the 2022 regular season. Atlanta is entering a full rebuild. The Falcons do have an offensive-minded coach in Arthur Smith, which may allow them to win a couple of football games by default.

Marcus Mariota is the quarterback of this football team this season after they traded away quarterback Matt Ryan to the Indianapolis Colts during the offseason. The Falcons don’t have enough depth at the skill positions, on the offensive line, and also on the defensive side of the football.

They had one of the worst pass rushes a season ago. Atlanta plays in a very weak AFC South, so it is possible they don’t finish winless at all this season.

The New York Jets and the Carolina Panthers both have the third best-odds to finish with a winless record during the 2022 season. New York is actually going to show some strides, strengths, and optimism this year. The Jets have been drafting well over the past couple of seasons under general manager Joe Douglass and head coach Robert Saleh.

There is actually a possibility that they may not even finish in last place in the AFC East this season if all bodes well. Quarterback Zach Wilson might take a massive jump this season. They have offensive talents like Michael Carter, Garrett Wilson Jr., Elijah Moore, and Jeremy Ruckert.

The defense can be better by drafting Jermaine Johnson III and Ahmad “Sauce” Gardner in the 2022 NFL Draft, though.

As for the Carolina Panthers, they have bigger question marks. Having Sam Darnold, Matt Corral, and P.J. Walker in the same quarterback room does not help this football team at all. Running back Christian McCaffrey has been hurt, and this is a bottom-five offense.

The defense gets worn down, and the offensive line is not that much better, but maybe drafting Ikem Ekownu will maybe help down the road. Time will tell, but head coach Matt Rhule enters his third year with this football team, and owner David Tepper will have him on a short leash though, also.

Carolina is fortunate they play in a weak AFC South division, and that may lead them to a couple of wins this season, but they could lose all of their games if they are not careful, though.