Learning German: The Best and Most Bizarre Words You’ll Stumble Across 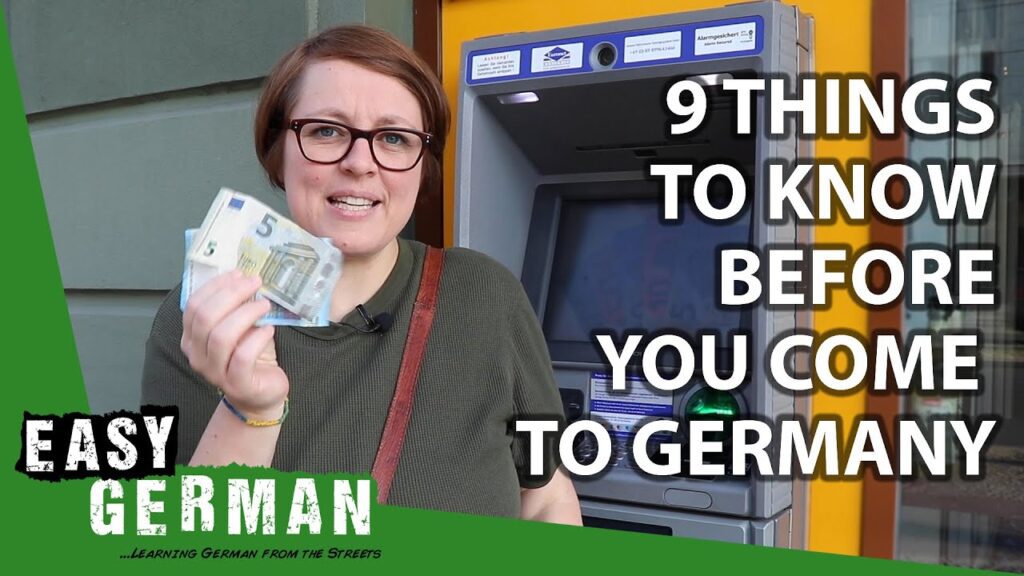 Learning a second language is a valuable life skill. It doesn’t matter whether you’re doing it to broaden your linguistic horizons, open up career opportunities, or because you want a challenge – it’s an exciting and invaluable talent to have.

Just think of all the things you can do with a second language that you couldn’t do without it. You’ll be able to speak to more people, apply for jobs in different countries, read and enjoy foreign books and movies… You might even discover new words that sum up feelings and sentiments we don’t have a like phrase for in English. German has some excellent examples of the latter.

Fortunately, in today’s world, there are lots of ways to learn a new language. The internet has opened up opportunities many of us could only have dreamed of previously. This has made it easy and accessible to find German classes near you that allow learners to source tutors based on everything from their specialties to how much they charge.

This has made it easy and accessible to find German classes near you that allow learners to source online German tutors based on everything from their specialties to how much they charge.

In this article, we look at four of the best and most bizarre words you’ll stumble across if you decide to use the resources available and study the language.

One particularly good word you’re likely to stumble across over the course of your learning is fremdscham. It describes a feeling we don’t have a like phrase for in English, but that most of us have experienced at one time or another – that of being embarrassed for someone else.

You know that sense of embarrassment you get when you see someone make a spectacle of themselves in public? That’s what this describes. It most precisely translates as “stranger shame” and is something you might have felt when seeing someone walk around with their dress tucked into their underwear, for example.

Maybe you’ve decided to move to Germany to study and brush up on your language skills at the same time. If so, you’ll likely hear this one at some point. Treppenwitz describes getting into a verbal altercation and coming up with a great comeback – but not getting to use it because you only think of it after the fact.

Its most literal translation is “staircase joke” i.e. one you don’t think of until you’re on the staircase and in the process of exiting the building. We all know that feeling, don’t we?

This is one of our favorites. It basically describes a word that’s not really a word, even though everyone – or everyone of a certain generation – knows what it means. Examples might include “bae”, “fleek”, “twerk”, and “turnt”. Interestingly, there’s even an annual competition in Germany to nominate the “unword” of the year.

If you’ve had the chance to work from home over the past couple of years, you might have struggled to maintain concentration. This perhaps causes a propensity to procrastinate, but it might not be your fault.

Instead, it could be your innerer schweinehund – or inner pig dog – that’s to blame. This is the devil-on-your-shoulder voice that tries to talk you out of doing what you should and into letting yourself have another break.

When it comes to learning a second language, there are so many options out there, along with lots of wonderful resources to help you translate French to English or get a grasp of German. Not only can doing so be beneficial for your career and earn you kudos, but it can be surprisingly fun too, as we hope this article has shown you.

Read it purely for your personal pleasure or let it reignite your love of learning. Either way, we hope you’ve enjoyed it!