What Enzymes are Used in Wastewater Treatment? 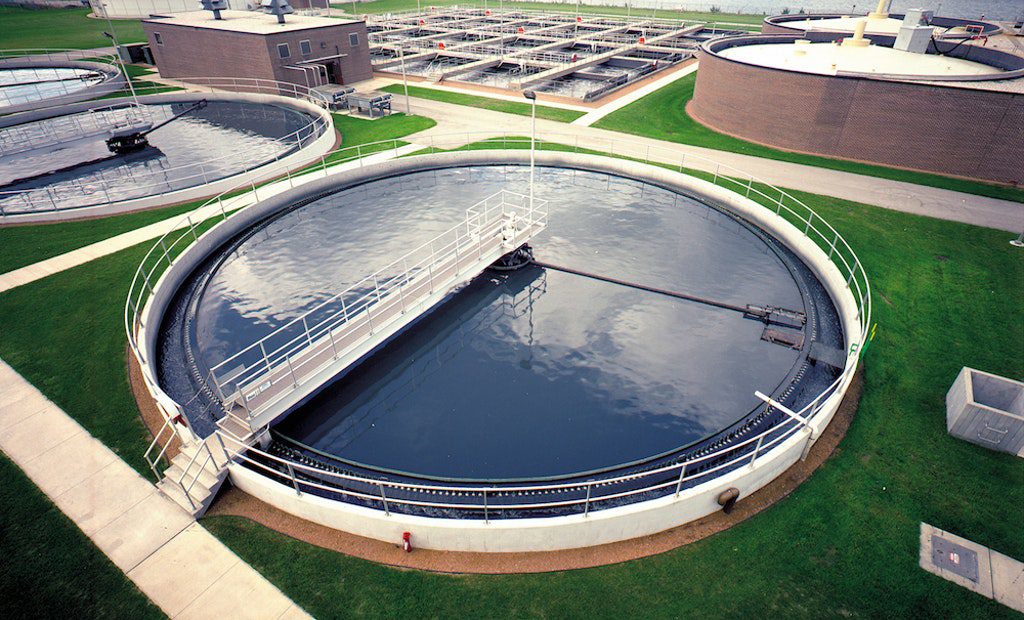 Water is life since everyone needs it to stay alive and to keep their body healthy and working properly. Water ranks as the most important natural resource in the entire world, yet it is very vulnerable to pollutants that can cause health problems in people and animals. For example, natural water resources, such as rivers and streams, can become contaminated by wastewater from cities and other municipalities as well as runoff from farmland that contains toxic chemicals. Luckily, there are many processes that have been developed over the years to keep the water clean and to be able to purify water that may have been contaminated.

Advanced technologies, such as ion exchange, reverse osmosis, photolysis, nanofiltration, and coagulation, have been created over the years to treat contaminated water, including wastewater. These treatments are used on water that comes through wastewater treatment plants. This means that wastewater that is contaminated with feces and other bacteria is treated before it is released back into rivers and streams. The costs associated with these processes are very high, though, so scientists have been working on an array of biological methods that can be used for water treatment since they can completely oxidize many toxic impurities while being cheaper to utilize.

Oxidative enzymes can be used to facilitate oxidative coupling reactions that will then create increased molecular weights of compounds. The three main oxidative enzymes that can be used for the process of water treatment are oxygenases, peroxidases, and polyphenol. Each of them can cause the decomposition of aromatic as well as inorganic and phenolic contaminants through a variety of oxidation mechanisms. Read on for more information on each one.

Oxygenases are basically intracellular enzymes that can play a key role when it comes to metabolism as well as biosynthesis. These are used in the fabrication of pharmaceuticals as well as the breaking down of hydrocarbons along with their analog compounds. This process is usually referred to as biotransformation. The three main reasons for biotransformation occurring include the fact that the compounds are each involved in modifying natural products or synthesizing pharmaceutical intermediates, as well as chiral building blocks. Another reason is that molecular oxygen is a much cheaper yet environmentally friendly oxidant compared to harsh chemical ones. Also, the chemical counterparts of oxygenases do not exist.

Peroxidases, also known as heme-containing proteins or catalases, are part of the oxidoreductase class of enzymes. These enzymes are great at catalyzing oxidoreduction reactions. The peroxidase enzyme is able to facilitate the decomposition of hydrogen peroxide into water as well as molecular oxygen. Basically, this enzyme can get rid of toxins in water without harming plants or fish.

A type of binucleate cupriferous enzyme, polyphenol oxidases help in the suitability of some commercial foods. This enzyme can do things, such as make tea brown in color, as well as cocoa and coffee. They can also brown a variety of vegetables, fruits, and even some wines and other beverages. These enzymes have been used in an array of applications to not only enhance flavor in certain foods but to also facilitate hydroxylation of phenolic contaminants from wastewater. Polyphenol oxidases fall under two main categories which include tyrosinase and laccase.

Tyrosinase is an enzyme that contains copper, and it is present in both animal and plant tissues. It catalyzes the production of melanin in plants and animals as well as other pigments. This process occurs through tyrosine by oxidation. Tyrosinase can be located on the inside of melanosomes that are synthesized in the skin melanocytes.

When it comes to humans, the tyrosinase enzyme is encoded by the TYR gene. Tyrosinase is basically an enzyme that helps control the rate of production of melanin and is part of two very distinct reactions of melanin synthesis which are known as the Raper Mason pathway. Tyrosinase enzymes are also being used as a newer yet practical and less costly way to treat wastewater.

It is the mushroom type of tyrosinase that is used as an enzyme for the treatment of phenolic wastewater. This enzyme can also be used to treat soil in the same way and is less harmful to the environment and used more often in industries.

Laccases are enzymes that were first discovered in the resin of the Japanese lacquer tree called Rhus vernicifera, which is now referred to as Toxicodendron vernicifluum, in 1883 and it has also been detected in an array of various plants, fungi, insects, and bacteria. This means that laccases play an important role biologically and have a substrate preference order that can work with a variety of aromatic compounds. It is these qualities of laccases that make this enzyme a viable one in the biodegradation of aromatic contaminants that are found in wastewater. In essence, they are very useful when it comes to waste treatment.

When it comes to the use of the many industrial uses of enzymes, it is extremely important that all microbials, as well as enzymes being used, are obtained from a very professional, as well as trustworthy, source. American Biosystems offers a great variety of enzymes that are high quality and can be used in the treatment of wastewater and soil as well as food production. Visit our website today for more information and to purchase top-quality enzymes for use in your company or industry.