What Are The Different Types Of Wasps That Exist Today? 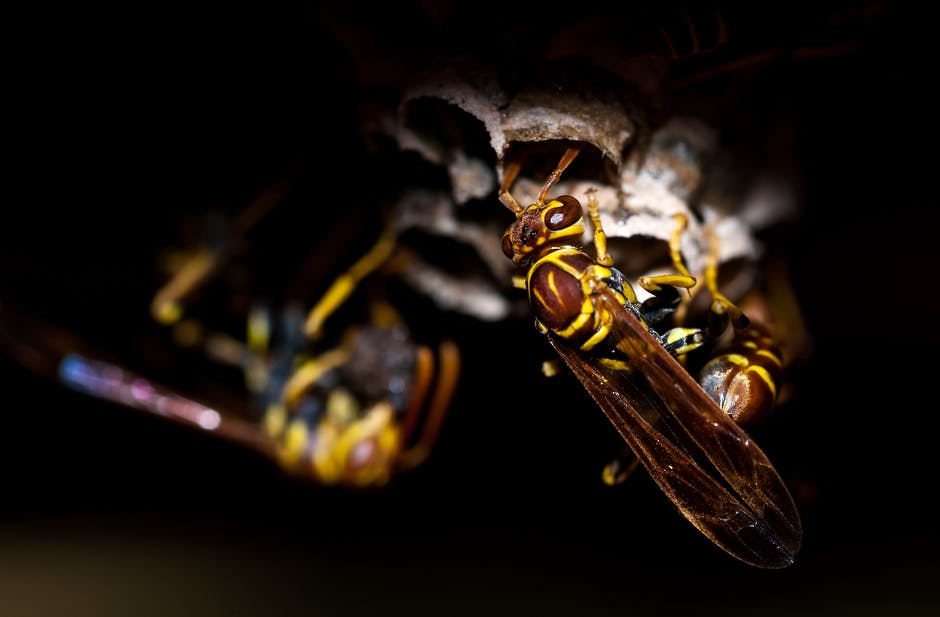 Wasps are part of a diverse group of insects called the Hymenoptera, with over 150,000 species identified across the globe.

Almost everyone has been stung by a wasp at some point. Wasp stings are irritating, painful, and even potentially deadly. Learning about different types of wasps can equip you to deal with wasp nests at your home or business.

If you want to know more about wasps, we can help you identify them and advise you on how to manage an infestation with the best pest control techniques.

Read on to learn more about the different types of wasps that exist today.

Types of Wasps: Solitary vs. Social

Wasps are categorized into two groups: solitary and social.

Most wasps are solitary. This means that they live and hunt as individuals, rather than as part of a nest or hive. Sometimes, solitary wasps live gregariously, meaning they set up nests close to one another.

Solitary wasps are less of a nuisance to people than social wasps. They will generally avoid people and only sting defensively.

On the other hand, social wasps can form colonies of up to 100,000. Social wasps are aggressive to humans and will defend their nests if disturbed. When social wasps sting, they release a pheromone that causes other nearby wasps to attack in kind.

If left untreated, social wasps can cause large-scale infestations to homes and businesses. The pest control industry regularly deals with social wasps.

Yellow jackets are the most common type of social wasps in North America. They are characterized by their banded yellow and black abdomens and aggressive nature to humans. Yellow jackets are territorial, often stinging people who come too close to their nests.

Follow the link for more info on how to identify and remove yellow jackets from your home or business.

Hornets are the largest type of social wasps. They can grow to over 2 inches long. Hornets pack a nasty sting and are also highly territorial of their nests.

A couple of hundred hornet stings could kill an adult human. However, people with allergies should be extra careful of hornets as they deliver a high dose of venom with each sting.

Cicada killers are another large wasp species, characterized by their reddish thorax and yellow striped abdomens.

Cicada killers are solitary wasps and are not generally aggressive to humans. They are so-called because they tend to hunt large insects such as cicadas.

Paper wasps harvest wood and plant material to make paper-like wasp nests. Although they are social wasps, they are much less aggressive than yellow jackets or hornets.

Paper wasps can become a problem if they build a nest in an area likely to be disturbed by humans. There are about 22 known paper wasp species in North America.

So, that’s the 101 on different wasp species you may encounter. Being able to identify types of wasps gives you a better chance of preventing an infestation.

If you notice a presence of social or aggressive wasps near your home or business, you should not hesitate to contact a pest controller and have them exterminated.

Did you find this article helpful? If so, be sure to check out our other posts for everything you need to know about home, garden, lifestyle, and much, much more!