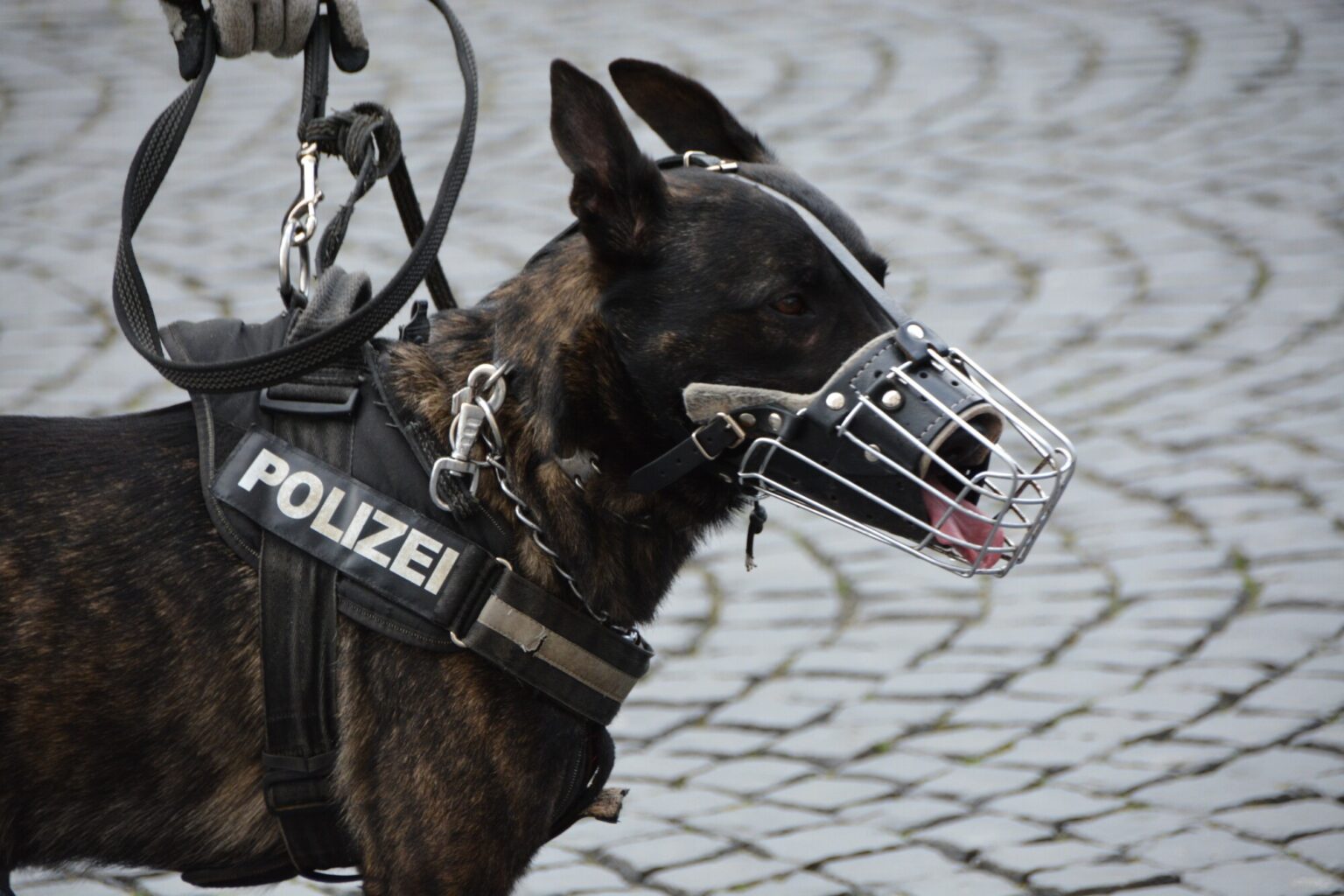 Many people are aware of the existence of bomb-sniffing dogs, but have you ever considered how they do their jobs, or why they’re used?

These special furry friends are great at what they do. They keep people safe in airports and beyond. We’re here to talk about what a trained dog can do when it comes to finding explosives.

Read on to learn more.

All dogs have an excellent sense of smell. It’s up to 100,000 times that of a human. This means that they can sense things that we’d never notice. There are plenty of things that have a scent that we aren’t strong enough to detect.

With that in mind, any dog is capable of being a bomb-sniffing dog. That said, some are better suited for this job than others.

Labrador retrievers, pointers, and vizslas are popular bomb detection dogs. German shepherds are also great for bomb detection. While hounds seem as though they’d be good at this job, they’re often too obvious and they’re more difficult to train.

Speaking of training, how does one train a detection dog?

These pups go through rigorous training from the time that they’re old enough to leave their mothers. Training a dog to detect bombs is no different from training it for anything else. Training looks like playtime.

Often, trainers will introduce the smell of explosives to a dog and then set up a puzzle, like a row of cans. The right can is the one with the smell.

The dog will sit in front of the proper can as soon as it identifies the smell. Dogs are trained to sit instead of point out the smell with their paws both for subtlety and safety.

As with all training, trainers for bomb-sniffing dogs use a reward system. They may offer treats and praise to dogs who succeed. If a dog doesn’t succeed, it will stop the training program and either take another job or become a pet.

After a dog “passes” its training program, it’s sent off to work in the real world.

So where do bomb-sniffing dogs work?

Most people have only seen these dogs at airports. They’re great at detecting potential threats that get past TSA to protect passengers. Many of these dogs also work in the K-9 units for police officers.

Sometimes bomb-sniffing dogs work at events. They may work during the event or before the event (or both). These events are often in large stadiums, like sports events, concerts, or festivals.

Next time you see a bomb-sniffing dog, don’t bother it! Let it do its job in peace.

For more helpful articles about the top trending topics, visit the rest of our site.