NBA Draft prospects to have declared for 2022 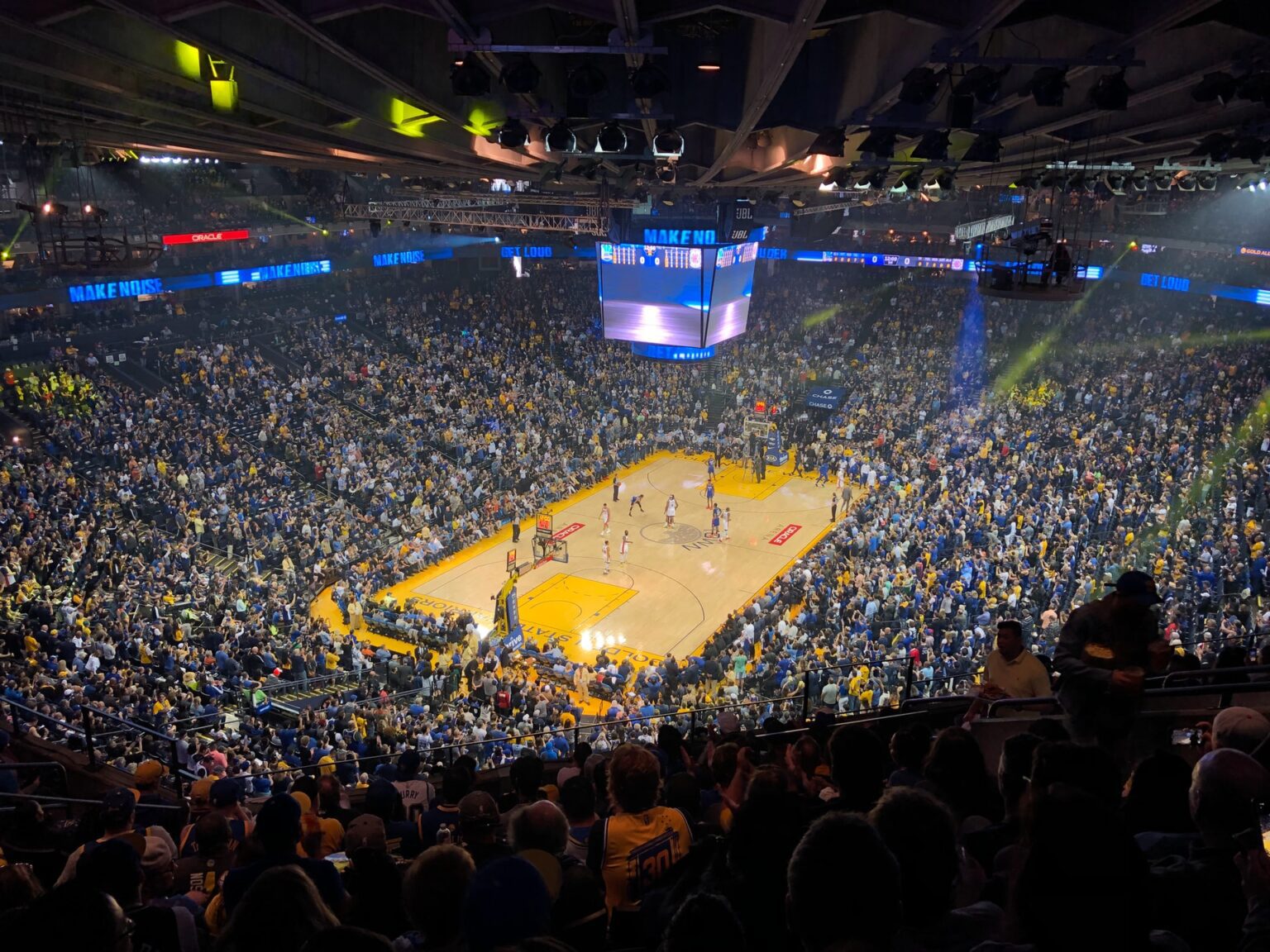 The 2022 NBA Draft is quickly approaching, and many talented players are already making the decision to declare for the draft. This year’s draft is shaping up to be one of the most exciting in recent memory, with many top prospects sure to make an impact in the NBA.

Although we are still a couple of months away from the event taking place, with its scheduled to happen on June 23, 2022, there will be a lot of excitement about the names that will make their way from the college basketball scene and make the jump to the big-time.

Those who have wanted to use the amazing Unibet USA bonus codes that are available to enhance their overall betting experiences may have been keeping an eye on some of the talented individuals competing in the recent March Madness competition that has been taking place.

Of course, whilst some of the biggest talents have been focusing all of their attention and their efforts on trying to be as successful as possible in the NCAA, there are a couple of individuals who have already decided to declare themselves as eligible for the upcoming 2022 NBA Draft.

There are a couple of reasons why some of the prospects may have decided to look to enter the upcoming draft, with some perhaps looking to test the waters and see whether they are being considered by teams at this moment in time. For these players, they would then be eligible to return to the NCAA if they wanted to or were not selected. Those that pair up with an agent, though, risk their futures, as they would forgo their eligibility for college basketball and would require being picked, otherwise potentially seeing their careers crash before they even begin.

This article will explore who some of those to have declared are and why they may have done so, whilst also looking at some prospects that are yet to make a decision, but perhaps are likely to do so before the early entry deadline at 11:59 p.m. ET on April 24.

Purdue Boilermakers’ Jaden Ivey has recently confirmed that he will be entering the 2022 NBA Draft and will be forgoing his final two seasons of college eligibility after becoming the third player from the school in recent years to declare whilst as an underclassman; following Caleb Swanigan in 2017 and Carsen Edwards in 2019.

Ivey is a player, though, who was expected to do it following the March Madness tournament, with many placing a high amount of stock value on the 6-foot-4 guard. Some projections have him going in the First Round, thus highlighting how highly rated he is considered around the NBA.

This season, he managed to obtain figures of 600 points, 175 rebounds, 100 assists, 30 steals, and 20 blocked shots; a statistic that only Duke’s Paolo Banchero also managed to achieve this year.

Perhaps the biggest player to have announced that he would be entering the 2022 NBA Draft prior to Ivey’s announcement recently, E.J. Liddell is another individual that was always expected to make the decision to declare.

The forward has had a career year with the Ohio State college basketball program, and some are already considering him to be a prospect that could be taken in the First Round. However, there are some that feel he is on the border and could be selected a little later.

Nonetheless, it would seem as though he will be heading to play in the NBA next season.

What about Jabari Smith, Chet Holmgren, and Paolo Banchero?

When taking a look at some of the most exciting individuals to potentially decide to enter the upcoming draft, there are three individuals that appear at the top of any list featuring the best prospects in the game.

However, they are yet to officially declare themselves at the moment; although many assume that it is only a matter of time, especially as there is still some time left before the deadline.

Jabari Smith is most people’s number one draft pick should he declare himself, with the freshman being one of the most talented 18-year-olds in the game. He will have been disappointed by Auburn’s run in March Madness, but he could look to take the next step.

Additionally, so could Chet Holmgren (freshman, Gonzaga) and Banchero (freshman, Duke) as both players have been exceptional throughout the season and are likely to have admirers should they decide to declare.