John Branca Speaks About the Positive Developments for the Jackson Estate 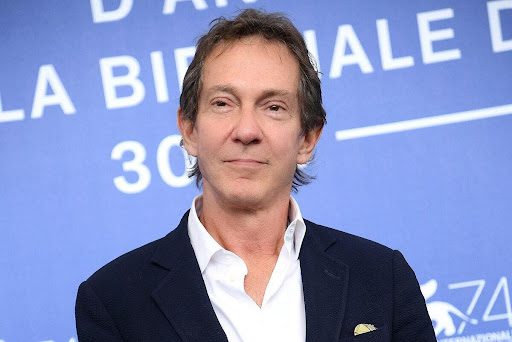 During the years since Michael Jackson’s death, the Jackson estate has faced many challenges, including HBO’s 2019 documentary “Leaving Neverland”, which brought with it renewed child molestation allegations against Jackson. However, according to John Branca, long-time entertainment attorney for Michael Jackson and co-executor of his estate, the Jackson business is experiencing a comeback with several positive legal developments and the renewed excitement over upcoming events.

Years ago, the Jackson estate had to appeal a $700 million tax bill. After a very long wait, a ruling was finally issued this spring. The court significantly reduced the amount of the tax bill exactly as John Branca had always felt certain it would do.

There have also been positive developments in the lawsuits. One case was thrown out in late 2020, and the other was dismissed earlier this year. After many stressful years of allegations, the Jackson estate is finally free of disputes, and attorney John Branca expects the estate to clear probate within the next 18 months. Once that happens, it can enter the trust for which Michael Jackson’s three adult children are beneficiaries, and thankfully, the estate can shift its focus to celebrating Jackson’s legacy.

The only remaining lawsuit is one filed by Jackson’s estate against HBO for its documentary. That case is currently in private arbitration.

With the legal and tax issues finally settled, John Branca is excited that the estate can finally focus on celebrating Jackson and his musical legacy. First, fans can expect to see the return of “Michael Jackson: One” in mid-August. The Cirque do Soleil show, which was closed for over a year due to the coronavirus pandemic, can be seen in Las Vegas at the Mandalay Bay Resort and Casino.

A second project that fans can look forward to is the upcoming Broadway show, “MJ: The Musical.” Delayed because of the pandemic that impacted so much of the entertainment world, the show is slated to open soon.

The musical, directed and choreographed by Tony Award-winning Christopher Wheeldon, is not expected to be a chronological biography of Jackson’s life but, rather, a celebration of Jackson’s music. John Branca is especially proud of the diversity of the cast, something he feels is wanted on Broadway.

The future looks bright for Michael Jackson’s estate. In addition to positive legal and tax developments, fans can look forward to celebrating Jackson’s legacy with the upcoming musical and Cirque du Soleil show.