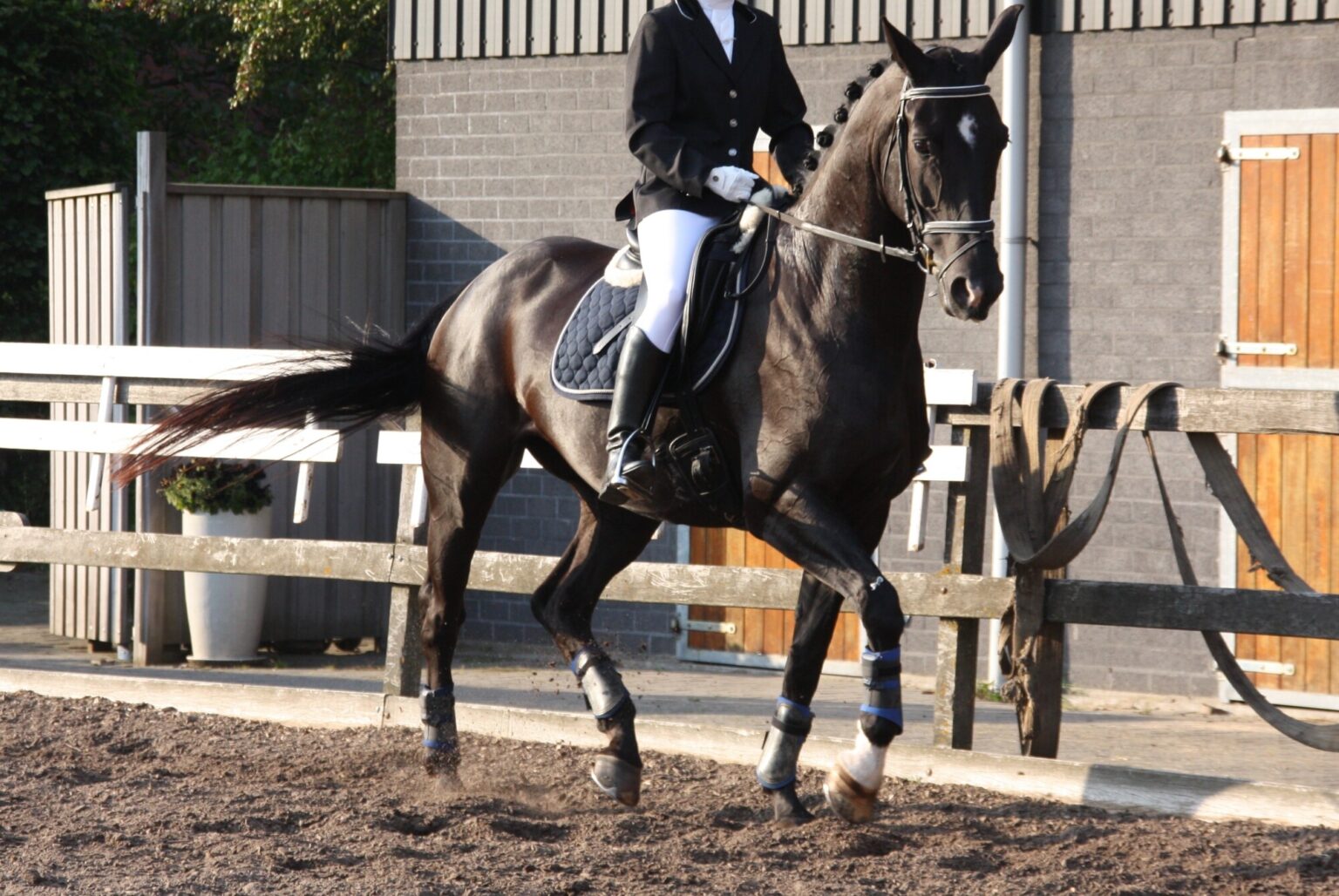 There’s nothing quite like the feeling of riding a horse, with the wind in your hair while you’re on the back of your gentle companion. But did you know that horseback riding is also good for your health?

If you’re thinking about getting into riding or you want to get your own horse someday, it helps to know more about the sport. Take horse dressage, for example. Do you know what it is and its background? If not, you’re in the right place.

Keep reading to learn the most important things to know about dressage so you can decide if this sport is right for you.

Simply put, dressage is a method of training and riding a horse. The name comes from the French word dresseur, which means “to train,” but the process is more than that. Sometimes, it’s compared to ballet, as the rider and the horse create a bond allowing them to make dance-like moves together that look effortless.

While it’s not always clear to the naked eye during a horse show, in dressage, the rider makes very small movements using their legs, hands, and body weight to influence the horse as they’re riding. This makes it appear that the horse is making decisions on its own, but it’s a result of the close relationship between the rider and the horse, and the trust they have with each other.

As you can imagine, it takes time for a horse and its rider to get to the level of dressage you might see in a competition. Liberty training horses can be a great method for developing a connection with your horse if you’re looking to get into dressage.

In order to keep horses and riders safe, there are specific dressage levels to help determine the success of the training. These levels include:

After plenty of practice, you can move through the different levels by performing a series of tests in an arena, where you’re judged on your accuracy. Scores are based on a 1-10 scale and you have to receive a 60% score or higher to move on to the next level.

After you complete these lower levels, you can move up into the higher dressage ranks, until you eventually reach Grand Prix, which is the Olympic level of competition.

One thing that makes dressage fun to do (and watch!) is that there are different types. Musical freestyle dressage, for example, is when a horse and rider have choreographed moves set to music, for a more creative ride.

Pas de Deux dressage involves two horses and riders that mirror each other, doing the same movements at the same time, set to music. Quadrille is similar to Pas de Deux, but it involves at least four horses doing the movements together, for more of a team competition.

The Basics of Horse Dressage

After reading through this brief guide, you now know more about the basics of horse dressage. If you think it’s something that you might be interested in doing yourself, now is the time to do it!

For more helpful content like this, be sure to take a few minutes to browse through our other articles and check back often for new posts.