Important Things to Keep In Mind When Betting on the MLB 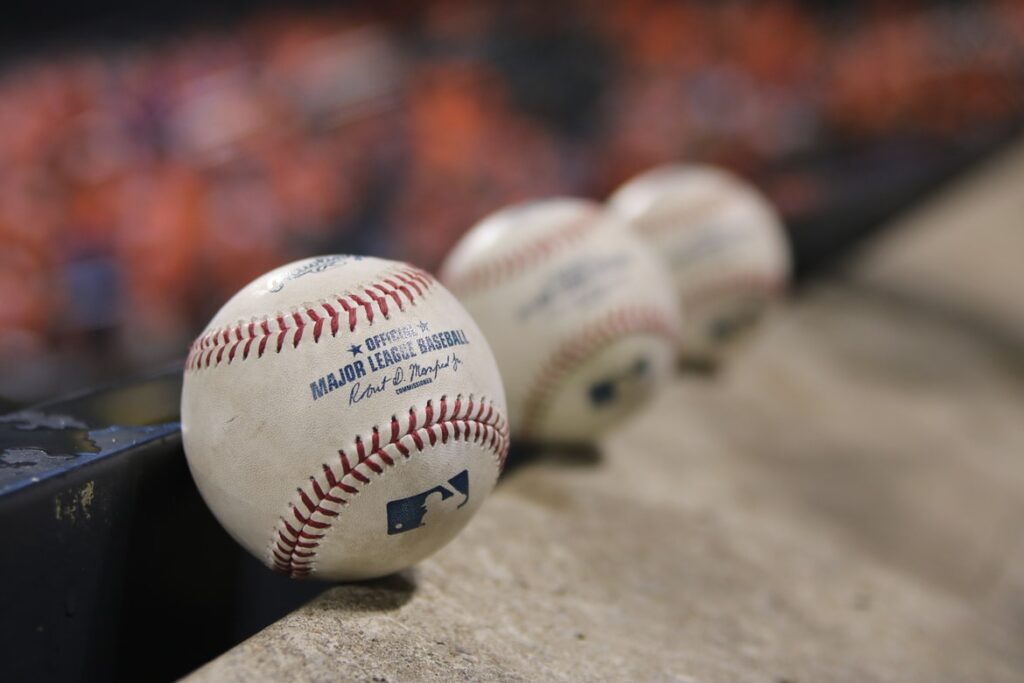 Baseball is a great sport for betting because it has a lot of good opportunities every season, especially in the American Major League Baseball (MLB), one of the four most popular sports leagues in the country, in addition to the NFL, NBA, and NHL. First of all, there are a lot of games played in the season – each club in MLB plays 162 matches per season. And that not counting playoff matches.

Unfortunately, many bettors still don’t recognize this potential for great profits, primarily because baseball can be quite a complicated and nuanced sport. But if you research the form of the team and the performance of the pitchers and hitters in time, you can spend 7 months of the sports year calmly building your betting bank thanks to the daily payout opportunities constantly coming out.

Unlike other American sports, the most popular form of betting in baseball is head-to-head, or as Americans and their bookmakers call it, moneyline or sides. This is like any other form of simple betting – betting with two possible outcomes – you simply bet on the team you think will win.

One thing to keep in mind here is that the percentage difference in overall wins between the best and worst baseball teams is far smaller than in other sports. It is often the case that the worst team in the MLB has approximately 40% of the games won during the season, and the best will be at the top of the league with only 60% of the games won. This is important to keep in mind as it makes consecutive betting far less predictable than in other sports. Also, this makes successful baseball bettors generally avoid betting on teams with small odds – simply, the risk is too big for small odds.

If you want to bet on baseball in the middle of the season on one of the online bookmakers at Bookmaker-Expert.com with a wide range of baseball markets, it is very important to have good discipline and pay more attention to working capital management.

In any case, the number of matches during the season allows you to maintain a conservative approach and end the season with a nice profit.

Pitchers and Their Significance

In baseball, the pitcher owns one of the most important positions for determining a team’s style of play and the chance of that team winning the game. You will often see that pitchers are specially indicated on the betting lists and that bets are canceled if the pitcher who was announced does not appear on the field at the beginning of the match. These are the so-called “pitchers from the list”. However, bookmakers have odds for the match, regardless of the pitcher, at the beginning.

It is very important to evaluate the form of each pitcher on the list when you want to place a bet on baseball, and there is a very good reason why the starting pitchers are on the list next to the odds in the bookmaker. Quarterbacks have a huge influence in American football, but when it comes to setting odds, there is no individual player in any team sport who is more influential than a pitcher in baseball.

But don’t ‘cling on’ just on pitchers. After all, their influence is not that big as once was. In more modern times, starters will have a pitch of 6 or fewer innings. What does this mean? This means that a third of the pitches in the baseball game will be done by the backup pitchers. So, although it is important to assess the form of the starting pitchers, don’t overlook the potential that the team has on the bench. If you are familiar with the pitcher substitutions of both teams, it can give you a great angle to find a profitable bet on a match that many other bettors miss or avoid.

It is important to note that this also includes matches that are extended to extra innings if there is a draw at the end of 9 innings. The total run in a baseball game is usually between 8 and 10.

Run line (run cuts) betting is a form of handicap in which one team gets a -1.5 run handicap and the other a +1.5 run handicap. The team that won -1.5 is deducted 1.5 runs from the total number of runs made. If their run total is still higher than the opponent’s, then you have a winning ticket. The team that gets +1.5 is eventually added those 1.5 to the overall score. If after adding their result is higher than the opponent’s, you have a winning ticket.

Like most sports betting, baseball has various betting options. Here, specials are often called prop bets (propositional bets). For example, you can bet on things like what pitcher will be the best in the game or on the run total for one team, etc.

These variants can be a great way to profit if you did your ‘homework’ because many bookmakers put on the list prop bets that have the task of enticing those naive bettors who are not very well versed in the current details.

Seasonal bets, or as they are often called future bets, are incredibly popular with baseball bettors. You can bet on which team will win the World Series, the American League, or the National League, who will win the individual divisions or the number of wins that a team will have for the entire season.

For recreational bettors, this can be a great way to stay interested during the season for a small bet or if they want to have a small investment in their favorite team, for example.