How To Build A Smart Home With Xiaomi Devices: Top 7 Gadgets for the Beginner 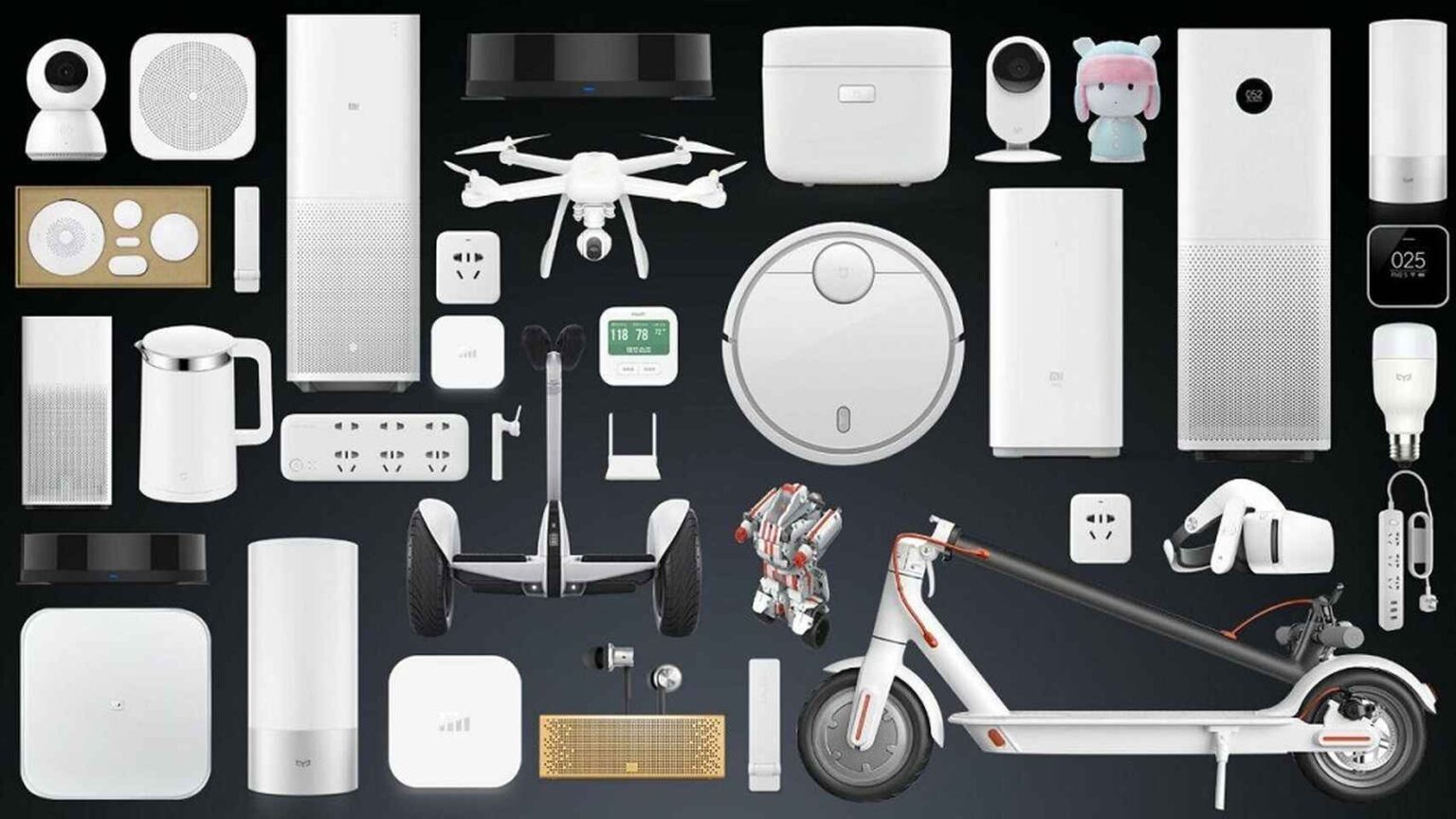 Xiaomi started with smartphones, and now it has deeply penetrated into all spheres of everyday life. Under the Xiaomi logo, they produce fridges and pencils, automatic dispensers, dishwashing products, and toilet paper. There are even laptops that don’t only let users gamble at the PlayAmo website but also edit professional videos. But we’re interested in the smart home gadgets that look like they came out of science-fiction movies. Here are the most useful devices.

The light synchronizes with MiHome and Apple HomeKit. Adjusts the brightness with a touch-sensitive slider that illuminates depending on the brightness level.

The device supports Wi-Fi IEEE 802.11 b/g/n 2.4GHz and Bluetooth 4.2 BLE, which means it can be controlled without a controller. And if you add it to a smart home system, the luminaire will work according to the script.

The light turns on when the main light in the bedroom is off, changes color and brightness, and turns off on a schedule.

The strip was released without Apple HomeKit support, it was added later with a firmware update. Out of the box, it is controlled via the MiHome app and supports Google Assistant as well as Amazon Alexa.

The ribbon can be extended up to 10 meters in one-meter segments. The ribbon consists of RGB LEDs and provides a choice of 16 million colors. The automation is exactly the same as with the lamp. Scenarios are endless, for example, turn off the main light – the tape turns on.

Xiaomi curtains consist of three elements: curtain rod, motor, and cloth. It is advisable to buy the first two of them in one store, making sure they are compatible in advance. Initially, only the sliding system was supported. The new Aqara roller shade controller motor and bracket, designed for roller blinds, went on sale in summer 2019.

The sensor readings come to your phone. If you implement it into a smart home system through a gateway, you can set other devices to work based on the readings. It’s better not to use it in baths and saunas because the maximum allowable temperature is 60 degrees.

The camera shoots in 1920 x 1080 resolution and has a viewing angle of 110 degrees. At the same time, it rotates on the horizontal axis for all 360 degrees and on the vertical axis for 96 degrees. This gives maximum visibility both when mounted on a desk and when mounted to a ceiling or wall.

You can control the camera rotation and adjust the runtime through MiHome. It’s possible to install a memory card, as well as to observe what is happening in real time. The range of night shooting – 9 meters.

The lock recognizes a fingerprint at any angle in half a second. Memory allows you to memorize up to 50 different fingerprints. It’s possible to open remotely if you need to let a person in without keys.

The lock will send a notification to the phone if the scanner is touched by an unauthorized person. It connects to the Xiaomi gateway, so you can set up other scenarios: for example, turn on the alarm and camera. Setting up scenarios is unique to each person who opens the door with their fingerprint.

The water heater has two power modes – 1 kW and 3 kW. Economy mode heats water and maintains the temperature at 45 degrees. The full power temperature is adjustable from 30 to 75 degrees.

The touch panel is ascetic and simple, but still has a couple of Chinese characters. The water heater will show how much water is in it and will turn on at the set time.