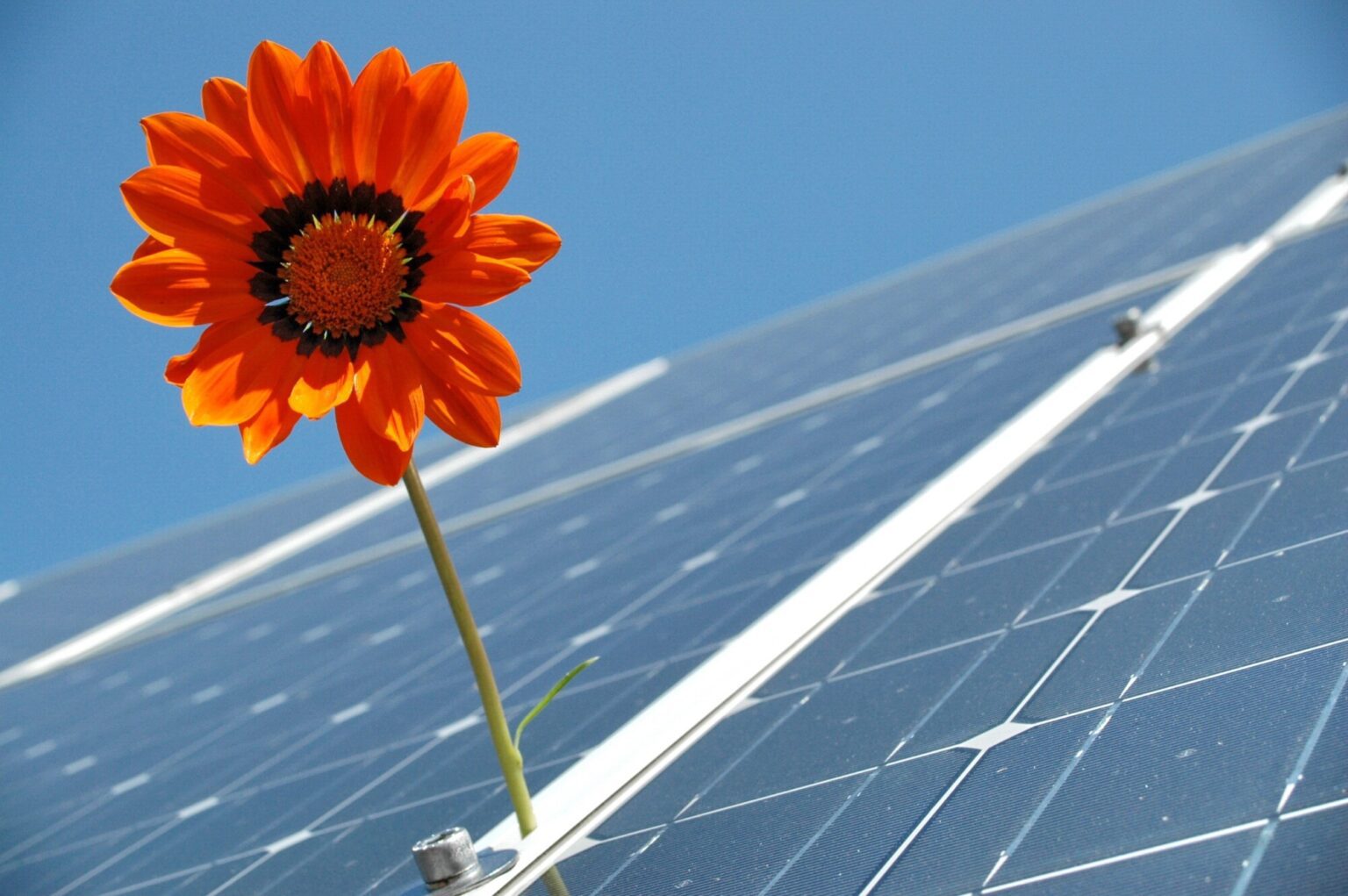 Solar energy is heat and radiant light from the sun, which is harnessed using a range of different technologies such as solar panels. Solar power works by converting this solar radiation into electricity that can be used to power our homes and businesses.

Solar is seen as an alternative to fossil fuels, which are finite and contribute to greenhouse gases and climate change. Many homeowners in the United States have already made the switch to solar energy and many more are seriously considering it.

In this blog post, we will highlight three surprising facts about solar power energy that you should know.

Solar panels are not a new concept, though it is only in recent years that they have become truly mainstream. A big reason for this is the steady decline in installation costs. The average cost of installing solar panels has fallen by 70% in the past decade, which has led to a major expansion of the industry.

Harnessing the power of the sun was once reserved for satellites; today it is possible to install an effective and efficient solar panel system on your roof for an affordable price. Of course, the primary reason that homeowners switch to solar is to save on energy bills. It is possible to save thousands of dollars over the approximately 25-year lifespan of a solar panel system.

2. Solar Power Is Our Most Abundant Energy Source

Enough solar energy hits the planet every hour to meet all of our energy needs for a whole year. 173,000 terawatts of solar energy are continuously hitting the Earth. Solar energy harnessed from the sun is not technically infinite, but it will last for at least several billion years.

Contrast this with more finite energy sources such as oil and coal. Recoverable coal reserves in the United States (which has the largest share of proven coal reserves) may last for another 350 years approximately.

3. Solar Panels Have a Long Lifespan

We’ve already mentioned that solar panels have a lifespan of around 25 years, though in reality this timeframe simply refers to when their output decreases below what the manufacturer projected. Over time, solar panels will become less efficient—you may notice your energy bills starting to rise again—but it doesn’t mean they stop working.

With good maintenance and care, your solar panels can still contribute to running your home for many years, even up to 40 or 50 years.

If you are interested in solar panels in Chicago, check out this link for more information.

Solar power energy is no longer the future, it is very much the present. Switching to solar energy makes financial sense and it also helps to protect and preserve the planet.

Due to the falling price of installing a solar panel system, now is the very best time to make the switch to this clean energy source.

Like this blog post on solar power facts? Be sure to check out our other interesting articles on the rest of our blog today.