Everything To Know About Clove Cigarettes 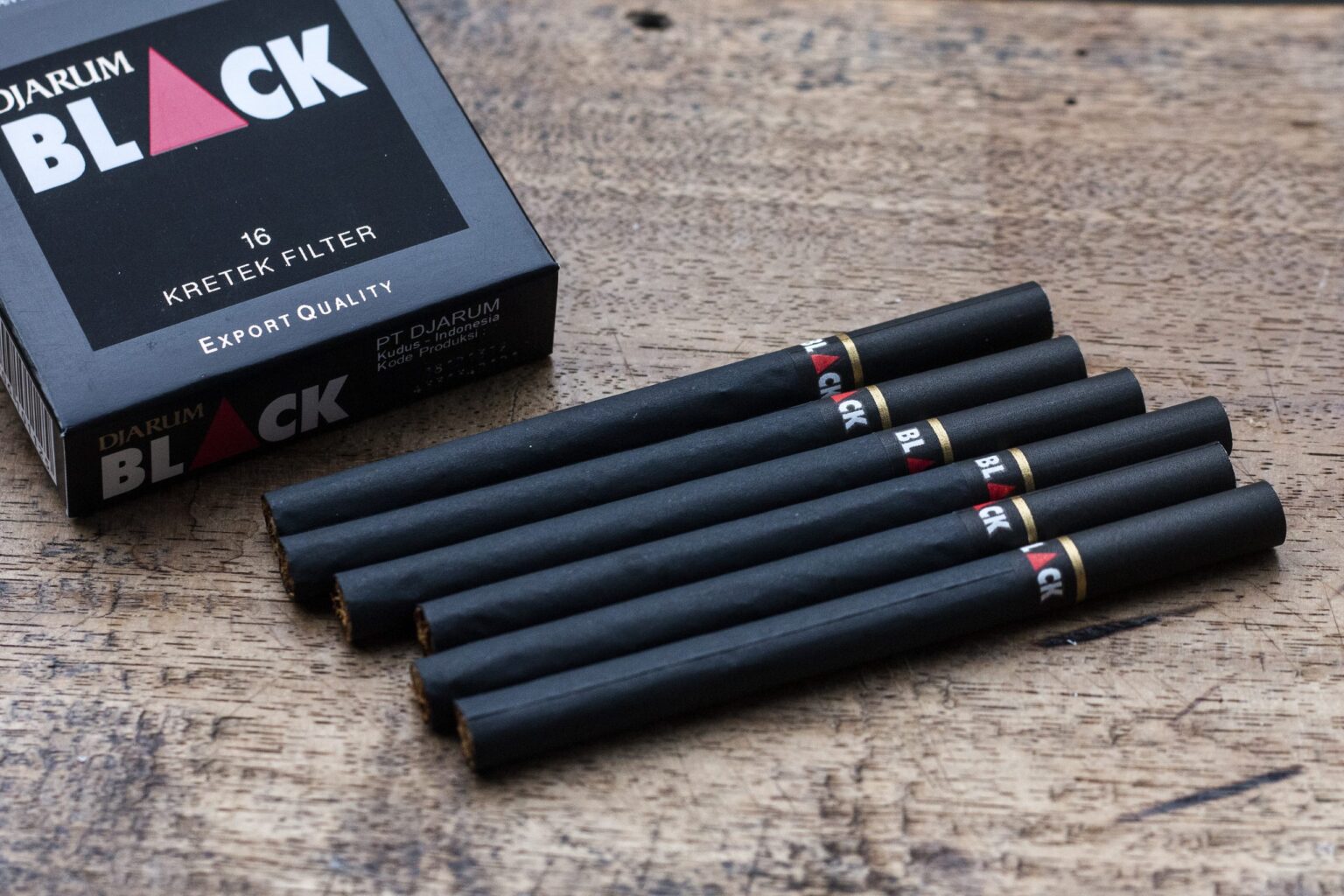 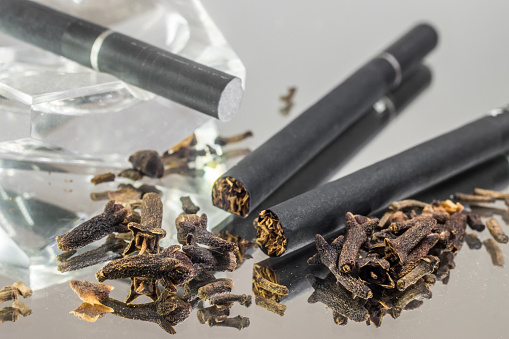 About Clove and Kretek Cigarettes

Due to the crackling sound, they make when smoked, these cigarettes were dubbed as “kreteks”. To elaborate, Kretek is an onomatopoeic word that represents burning crackle noises.

Since they’re not made with the same harmful additives as standard factory cigarettes, clove variants are generally taxed less.

As such, they are comparatively cheaper to purchase in the United States. In India, 90% of smokers prefer Kretek (clove) cigarettes. In flavor, clove cigarettes are finely spiced, lightly sweet, aromatic, satisfying, and have a lovely aftertaste.

The History of Clove Cigarettes

With roots that stretch back to the 1800s in Indonesia, clove cigarettes may have originally been manufactured in Java. Suffering from chest pain, a man named Haji Djamhari was constantly using healing clove oil on his chest.

Soon after, Djamhari realized that found even more relief by adding clove buds to his hand-rolled cigarettes. According to historical records, Djamhari found immediate relief from his asthma, pain, and the stress it was causing him.

Before long, word of his success spread through the Java region. Soon, clove cigarettes were so popular that they began showing up in pharmacies. At the time, they were sold under the name “Rokok Cengkeh”, which means clove cigarettes. As time went on, the kretek cigarette was born.

Keep in mind that in those early years, the locals used to roll their own cigarettes and sell them without branding or packaging. Therefore, a nearby resident named Nitisemito decided to start producing clove cigarettes in bulk. With this in mind, the first official clove brand was one that Nitisemito created called Bal Tiga.

From there, commercial and international manufacturing spread and began in earnest in the 1930s. By the mid to late 1960s, clove cigarettes were a national symbol of patriotism in the countries where they’d originated. By the 1980s, cloves were being machine rolled and mass-produced.

Consequently, they were soon sold internationally. As they say, the rest is history.

Today, clove cigarettes can be bought in over 50 countries around the world. Notably, this includes the United States. While they have been restricted as “flavored tobacco products” in some countries, thankfully, here they are legal.