Top 5 Dangerous animals in the world 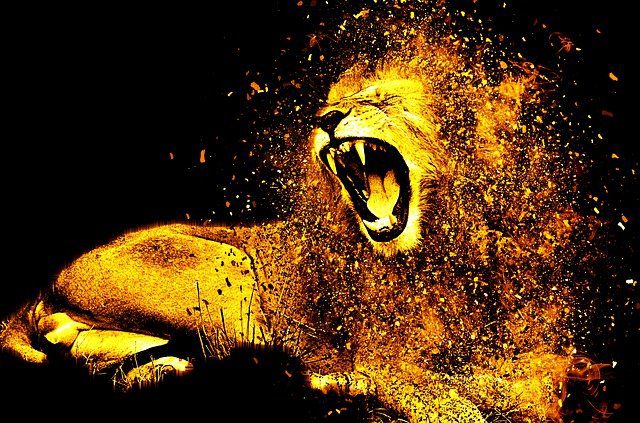 The List of Top 5 dangerous animals in the world

As all we know, the lion is the worst enemy of Humans. It kills more than 200 people per year in the world. Lions prey like other predators. They are more sociable than all big Cats. They live in groups called pride including female lions and their cubs. Dominant males fight to maintain their breeding rights. Adult lions prey on their child and also train them how to pray. It hunts during storms and is a great eater. They mostly get water from plants. Most of the specie lives in Africa

And others somewhere else.

Hippos are aggressive and look very dangerous. They have large tusks and teeth they use for fighting in case of threat from other animals including Human beings. Hippos are the deadliest land mammals killing more than 500 people per year in Africa.

Hippos have large and sharp teeth and you would not want to get stuck in its mouth.AT up to 2850kgs they can easily crush humans to death. they have almost 2 times round skin almost bulletproof. Hippos have even been known to go after boats for infringing upon their natural surroundings, and they can utilize their sharp teeth that grow up to 20 inches long successfully. The assault by gnawing, stomping on, and will hold their enemy submerged until they suffocate.

Scorpions are the most powerful and poisonous insects in the world. Scorpions stings are painful. Young children and old age humans have more chance of death. In the united states, the bark scorpion is found in the deserts. Southwest is the only specie with venom potent enough to cause serious complications. The Indian red scorpion is tiny in size but packs a huge punch.

It stings pain like burning your hand in the fire for two hours.

Snakes are also very dangerous and powerful reptiles on land. There are many species of snakes like Cobra, black mamba, rattlesnake & almost 3000 types in the world. The saw scaled-viper may be the deadliest of all kinds however its bite is untreated. Snake’s aggressiveness means that it bites and attacks its enemy often. A king cobra’s bite may kill a human under 15 minutes and a full grow elephant in a few hours. On the other hand, The Black mamba has the fastest-acting venom of any snake and it will take up to 20 minutes for you to die.

This Picture was taken from (Pixabay)

The most common insect that we usually see can take our life. Yes, we are talking about Mosquitoes. It is actually one of the deadliest animals in the world. It kills over 1 million people per year. we didn’t know that it is very dangerous and harmful for us.

Just the female mosquito benefits from people with the male benefiting from nectar. A few researchers have assessed that possibly 50% of all human passings since the start of our species might be the consequence of sicknesses sent by mosquitoes. Indeed, even without such a wild verifiable gauge, the mosquito has firmly established its put at number one on our rundown of deadliest creatures with both their hostility and the deaths of almost 1,000,000 individuals each year.