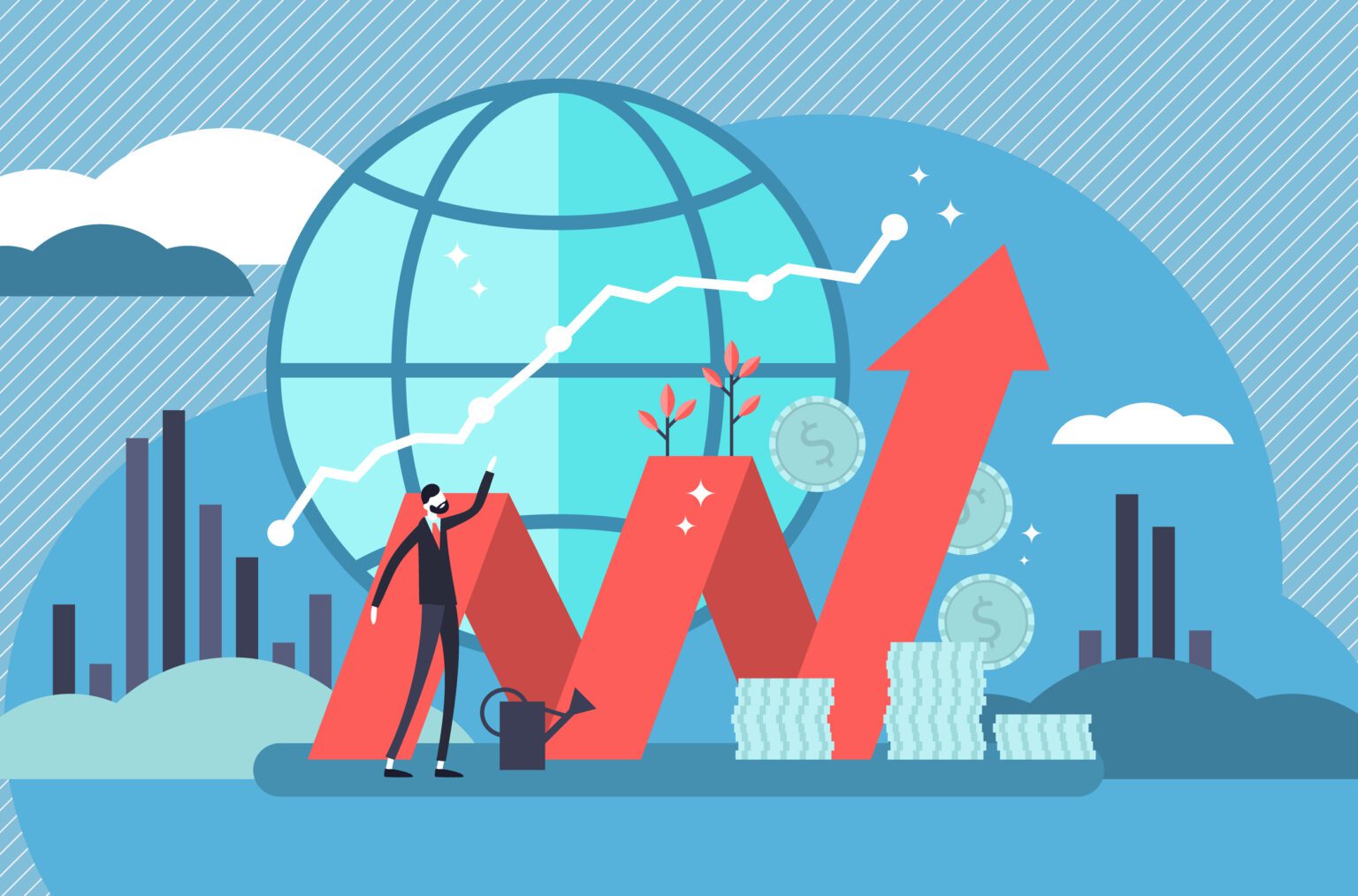 By: Gerelyn Terzo of Sharemoney

While much of the world is recovering from the pandemic, Colombia’s struggle is far from over. Right now, the South American nation is experiencing a third wave of coronavirus. Since March 2021 alone, Colombia’s death toll from the pandemic has reached approximately 40,000 people, representing about 40% of the approximately 100,000 COVID-19 related deaths in the country so far.

The health crisis has been exacerbated by protests in the country, with thousands marching against corruption and economic inequality. These forces combined have exposed more people to the virus and created a vicious cycle for infections, resulting in a mortality rate of close to 194 deaths for every 100,000 individuals. Worse, Colombia’s vaccine rollout has been moving at a snail’s pace.

As long as the health crisis continues to persist, Colombia is in a Gordian knot situation with its economy. The government realizes that it needs to lift restrictions for businesses to survive, but at the same time, it must keep a handle on the pandemic. Lawmakers have proceeded to begin opening the economy, including easing lockdown measures in an attempt to keep the population working. Most Colombians live from paycheck to paycheck.

Now, citizens can attend school or university as well as reopen their businesses without facing crippling restrictions. Colombia has also revived the entertainment industry, allowing locals to once again attend sporting events or concerts — at limited capacity — in the cities where pandemic-related hotel occupancies fall below a certain threshold.

Javeriana University economics professor Jorge Restrepo tells Bloomberg that Colombian lawmakers are course-correcting after implementing legislation that cost the economy 5 million jobs. He believes the change in the approach of reopening the economy is the right move given the population’s dependence on constant income. Health professionals are on the other side of the fence, however, and warn that a rise in mobility could result in even more deaths, not to mention the additional strain it would put on already overburdened hospitals.

The Colombian government did manage to close its borders to other countries in the Latin American region. All this seems to have done, however, is to hurt the economy further rather than protect its citizens from contracting the virus. On a per-capita death-rate basis, Colombia has the No. 4 ranking globally, according to Bloomberg data. This has placed an enormous strain on the country’s hospitals, whose supplies including vital oxygen are running thin.

Poverty has long run rampant in Colombia; this dynamic has worsened since the pandemic arrived. More than 42% of the country’s population is mired in poverty, a reality that has come about after the fragile economy could not withstand the effects of the pandemic.

The Colombian economy experienced its worst-ever economic downturn in 2020 as millions struggled to afford basic items including groceries. Adding insult to injury, the government hatched a plan to increase taxes on middle-class citizens, resulting in protests on the streets. While the higher taxes have now been rescinded, the anti-government protests targeting President Ivan Duque have persisted in earnest since April and are poised to intensify without compromise.

While the protests began in response to the ill-timed tax plan, the battle cry has since taken on a life of its own. Thousands of protesters are looking for real progress from the current economic conditions, specifically with an eye toward alleviating poverty. Citizens have since taken to the streets to protest and have made clear that they want change pertaining to basic human needs, including:

Protests took a temporary pause as union leaders crafted policies that they would like to present to Congress, but the marches are continuing in some places, including the capital city of Bogota. Francisco Maltes, who is at the helm of the Central Union of Workers trade union, is quoted by Reuters as saying that the demonstrations will only gain more steam in the second half of the year unless the government meets their demands. According to Maltes, the gatherings will grow “bigger, more powerful, and last longer than the strike that began on April 28.”

As citizens have taken to the streets, some are reportedly not making it home. Hundreds of Colombian anti-government protestors have disappeared in the past few months, with the whereabouts of seven dozen of them still unknown. According to José Miguel Vivanco, executive director for the Americas at Human Rights Watch, country-wide corruption is worse than it seems. He told The Washington Post:

“The number of people gone missing during the protests in Colombia is terrifying. Prosecutors need to redouble their efforts to look for them.”

Vivanco is calling on the protestors to seek the missing individuals “in police stations, in hospitals, and in the streets, and investigate any police involvement.”

Interestingly enough, Colombia’s economy actually expanded in the first quarter of 2021, growing 2.9% vs. the prior quarter. On a year-over-year basis, GDP increased by 0.9%. In March, just before the protests broke out, the economy was moving at its swiftest pace ever. The country’s ISE index, which reflects monthly economic activity, rose 11.8% in the month, which was the highest spike since they started tracking the data 15 years ago.

The one-two punch of social unrest and the surge in COVID-19 infections has thrown a wrench into the economic recovery, however.  Protestors have placed roadblocks consisting of plastic barriers, sandbags, metals, and other materials on major highways that have forced business owners to shut their doors. Their target is the government, not the businesses, but the collateral damage from the protests includes now-damaged sugar mills that leave some 180,000 locals out of work.

According to central bank co-director Jaime Jaramillo, the outlook for the Colombian economy is “grim.” The International Monetary Fund (IMF) predicts that the South American nation’s economy will expand at a rate of 5.2% this year, placing Colombia in the mid-range compared to its Latin American peers.

Meanwhile, a mere 20% of Colombia’s population has received the first dose of the vaccine, while 8% are fully inoculated. The country has tens of millions of doses and has begun to operate mass vaccination centers. The United States is preparing to send 55 million doses of the vaccine to jurisdictions such as Latin America, Asia and Africa. Given the precarious state of Colombia’s health system and economy, the help can’t come soon enough.