Choose the Best Matebook In The Market Now 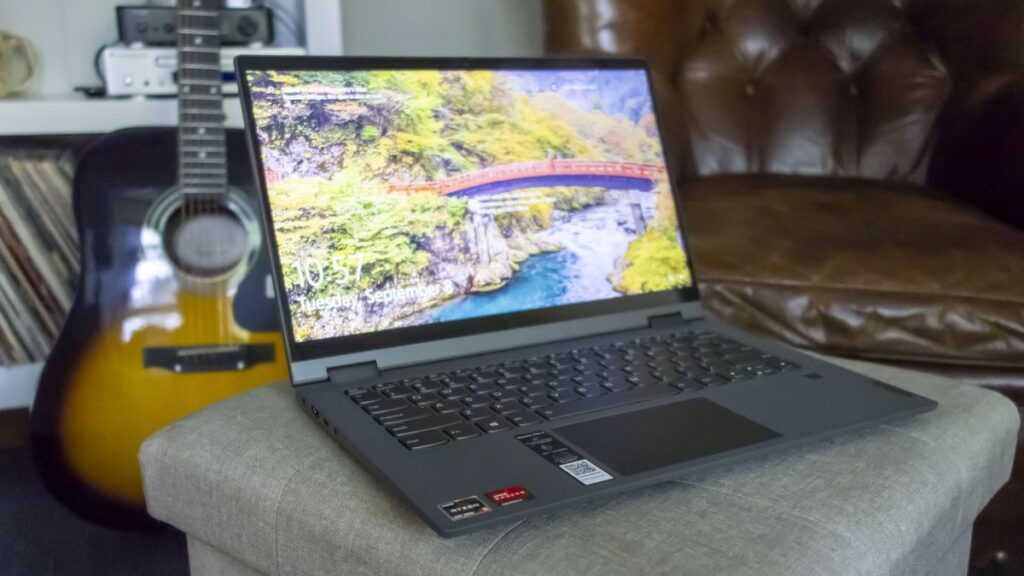 It seems like yesterday but more than 4 years have already passed since Huawei entered the notebook market. MateBook, with no other numbers or letters to attach to the name, was the first to arrive. A 2in1 with Windows operating system immediately proved convincing, making it clear that the notebook and the convertible market had to prepare for the entry of a new and certainly fierce contender. Let’s say that whatever your choice is, if your use is typical of a home or office huawei matebook, you will find yourself great with both models and you will not encounter slowdowns or uncertainties in any situation.

The Strategy That the Company Has Taken

Huawei’s strategy was clear right from the start: take a cue from what has been done with smartphones, perhaps even using some technologies from the latter, to be able to have your say even in a market that is apparently consolidated from the point of view of competitors. A line-up that includes top models with premium features and a price that exceeds 1500 euros but also very valid and decidedly more affordable solutions, in full Huawei style.

The stress test involving only the CPU with a 100% load shows a definitely comforting behavior. For several minutes the CPU runs at 3GHz on all cores and then drops the frequency, to keep temperatures under control, settling around 2.5 GHz for the rest of the time. Temperatures are more than acceptable. After an initial peak of 95 degrees, it drops to just over 70 with an average of 72 degrees. Even outside we are talking about a basically fresh solution. On the keyboard, we never go beyond 33-34 degrees.

Exactly halfway between the MateBook X Pro and the cheaper MateBook D, we find the new MateBook 14, available in two versions that differ mainly in the platform around which they are developed. One of the two models offers an Intel CPU with NVIDIA MX350 discrete graphics, while the other is based on an AMD Ryzen SoC with Radeon Vega RX graphics. This content was created to highlight a little what the differences between these two variants are and to try to understand together which one is best suited to your needs.

On the one hand we, therefore, have the Intel version, in our case equipped with an Intel Core i7 10510u processor and NVIDIA MX350 graphics card, and on the other the AMD version, with a Ryzen 7 4800H SoC and integrated Radeon RX Vega 7 graphics. In both cases, we then have 16 GB of RAM but with quite different specifications, the Intel model uses LPDDR3 at 2166 Mhz while the AMD one offers DDR4 at 2666 Mhz, on paper with better performance. There are no big differences in terms of storage, 512GB in both cases on PCIe SSD with excellent performance.

To find concrete differences between these two platforms it is in fact necessary to analyze the behavior of the hardware when it is put under stress in an important way. The results of the benchmarks we have carried out, however, show a situation that reflects the technical characteristics of the products. The Ryzen model guarantees better results in multicore operations with double the number of cores compared to its counterpart, while the Intel version prevails in the case of single-core operations due to a slightly higher clock frequency. When the GPU takes over, it is still the Intel model that prevails due to the presence of the dedicated NVIDIA.