By WritingtrendJanuary 20, 2022No Comments4 Mins Read 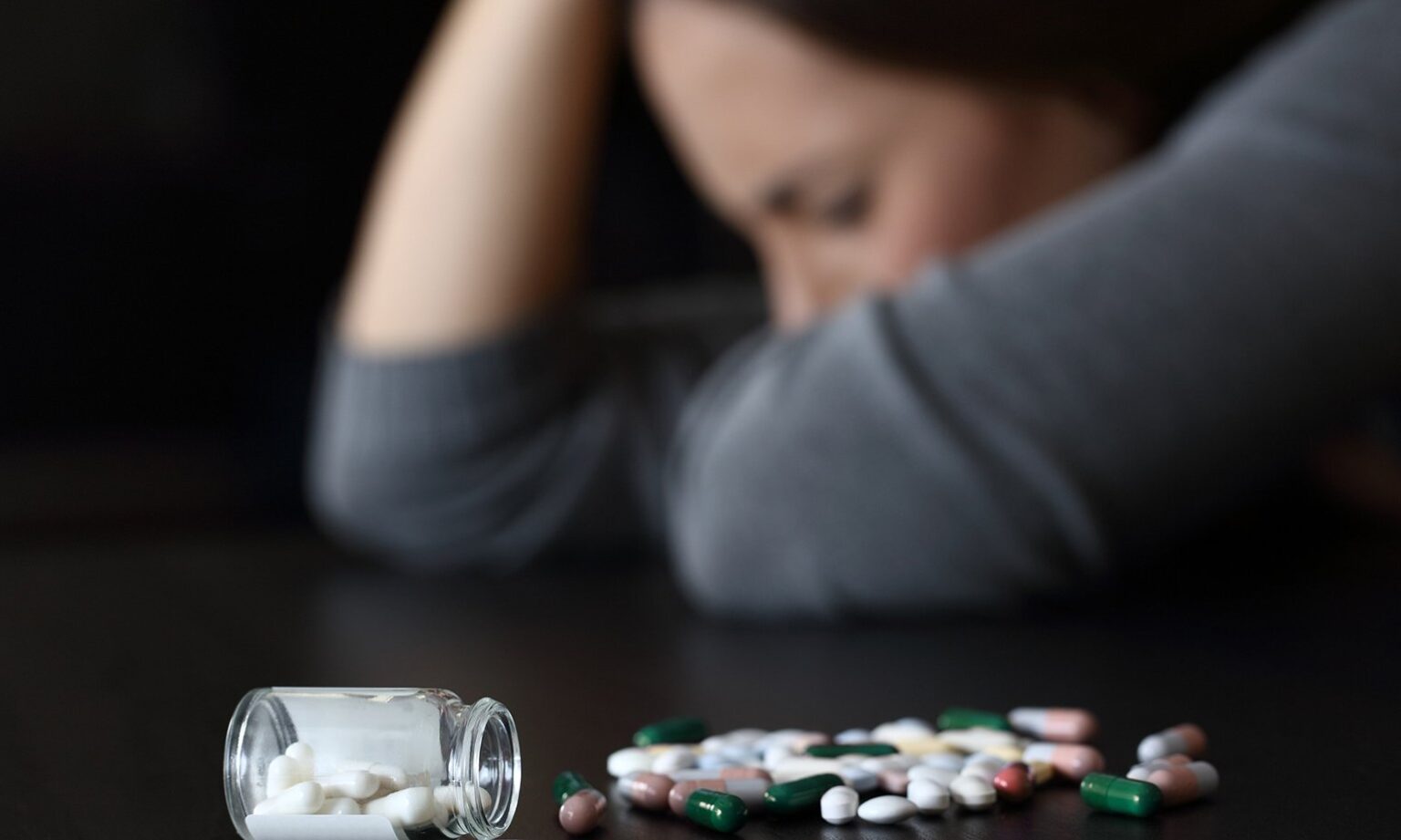 Undoubtedly, you want the best for yourself and your family. Yet, drug abuse can expose you to significant health issues and financial crises. Understanding the impact of drug and substance abuse will help you make more informed decisions regarding your health. The biggest question is whether you can develop psychosis from drug abuse. Here are a few insights you need to keep in mind.

What is Psychosis, and What are Its Causes?

Psychosis is an episode where one breaks away from reality, meaning that they interpret their surroundings differently. Drug-induced psychosis is a common phenomenon, meaning significant substance and alcohol abuse contribute to psychosis. Taking too much of a drug increases toxicity in the body, affecting your mental health.

The toxicity level caused to the brain results in hallucinations and delusions. In turn, mental illnesses, including schizophrenia and bipolar disorder, become inevitable. The problem becomes worse if you withdraw from a drug or mix different substances.

Drugs That Cause Psychosis

Various drugs contribute to this psychotic problem. This problem could also arise as a side effect of using some medications correctly. Prescription drugs, including muscle relaxants, antidepressants, analgesics, chemotherapy agents, and anticonvulsants, contribute to this problem. You could also expect the same effects from antihistamines, corticosteroids, antiparkinson drugs, and antihypertensive medications.

Most of the drugs that cause psychosis are prescriptions. That means you cannot eliminate them if you are treating a condition. Instead, it would help if you abide by the prescribed dosage. You could talk to a medical expert if adhering to a prescription still makes you susceptible.

Hard drugs contribute to psychosis too. For instance, cocaine, hallucinogens, and cannabis cause significant psychotic issues. You should note that the THC in cannabis results in schizophrenia-like psychosis, meaning that a patient could experience considerable paranoia, anxiety, and delusions. Delusions are in three forms: persecution, jealousy, and grandiose.

Various signs show that you have psychosis. Yet, this is a mental illness, meaning that you cannot identify symptoms exclusive to the drug alone. If this psychosis is not drug-induced, expect the symptoms to continue even after ceasing substance abuse. However, excessive substance abuse could cause long-term side effects and symptoms.

Drug-induced psychosis is a little distinct from other forms. The Process Recovery Center suggests that it manifests when you are under the influence or withdrawing from the drug. It also starts suddenly and is considerably intense. Often, the symptoms are gradual, starting from mild to severe hallucinations. The delusions increase with time, making someone a social misfit.

Symptoms vary with the abused substance. For example, stimulants cause delusions, paranoia, hallucinations, anxiety, and increased aggression. They could also cause memory loss and difficulties in concentration.

On the other hand, depressants cause impaired cognition, rapid mood changes, perceptual distortions, and impaired judgment. Withdrawal from depressants could also cause anxiety, perceptual disturbance, and delirium. Marijuana could also cause psychosis, manifesting various symptoms, including altered perception, fear, panic, delusion, and paranoia.

Over 60% of patients recover within the first month of stopping substance abuse. However, most of these individuals will experience some long-term effects, meaning that professional help could come in handy. Undergoing rehabilitation in an approved program will ensure that you overcome the problem in the long run.

This rehab program aims at improving your social skills and confidence. In turn, you become more independent and a reliable society member. You’ll also be sure of long-term support, ensuring that you go through the recovery phase effortlessly.

In conclusion, drug-induced psychosis is common today. This condition exposes you to various mental issues, including anxiety, fear, panic, and paranoia. However, a professional will help you overcome it, thanks to the multiple rehabilitative programs around.

Tips To Help Your Child Get Quality Sleep

The word health can be a broad one. Health can refer to a myriad of…

Ways Crypto Currency Will Change Your Life as a Character.