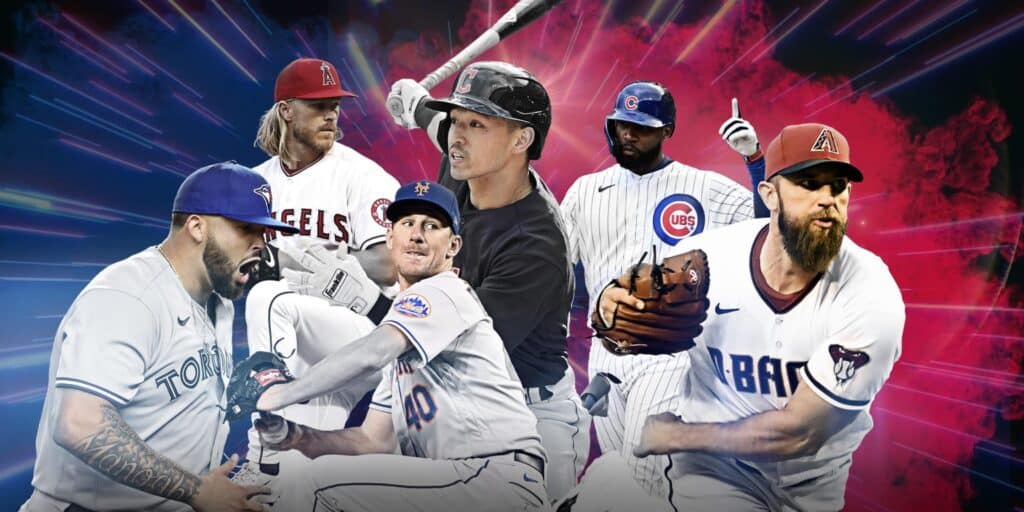 One-third of the way through the Major League Baseball season, there haven’t been a lot of major surprises from a team perspective. Like every year, some teams have disappointed, and others have flourished from preseason expectations and MLB expert picks. But that doesn’t mean the season is a complete failure or there isn’t enough time to get going.

For starters, every team has had injuries and will continue to do so. It is sometimes a freak thing that can’t be controlled, and fans, team personnel, and players alike just hope it doesn’t happen to a major contributor. However, the Atlanta Braves proved last season that a great team can still win the World Series without its superstar, as they did without Ronald Acuna Jr.

Here is a look at some of the early season surprises and predictions for the rest of the season.

New York City is the place to be for baseball success. The New York Yankees and Mets each lead their respective divisions. At 38-20, the Mets have an eight-game lead on the Braves in the NL East and are the top team in the National League. Their AL counterparts are 40-15, with the best record in baseball.If you want to enjoy these games live, get the ALDS tickets early to get the better seats before they sell out.

The rivalry could pick up with a Subway Series showdown in the Fall Classic. There is a long way to go, but the Mets are due to get back Jacob deGrom and Max Scherzer before the season’s end. It’s remarkable they’ve performed this well without them, quite frankly.

The Yankees have an ace, and it is Nestor Cortes Jr., just like everyone expected. Cortes has been brilliant as a 5-foot-11 southpaw. He has a 1.50 ERA with 68 strikeouts in 60 innings to this point in the season.

According to BETUS, they are two of the top three teams in terms of odds of winning the World Series. The Yankees are +600 and the Mets +700. The Los Angeles Dodgers (35-20) are the favorites still at +450.

The Minnesota Twins made a concerted effort to upgrade offensively, so the proof was on paper. Yet many of the AL Central conversations were about the Chicago White Sox, who made back-to-back postseasons for the first time, and the upstart Detroit Tigers, whose surge from mid-May to the end was one of the best in baseball.

Yet the Twins, at 32-25, who added shortstop Carlos Correa and acquired former Yankees Gio Urshela and Gary Sanchez via trade, have a top-10 offense and a four-game lead in the division ahead of the White Sox and Cleveland Guardians.

The strength of the division is again in question because the Tampa Bay Rays and Toronto Blue Jays would lead the Central if they weren’t in the strong AL East.

To that tune, we’ll buy stock that the winners of the World Series are from the AL East. They should have three teams in the playoffs with a divisional winner and two wild cards. Currently, four teams, throwing in the Boston Red Sox, have winning records.

But Toronto has an elite offense and Tampa Bay elite pitching. If they buy their respective weaknesses at the trade deadline, watch out. Perhaps Boston shortstop Xander Bogaerts gets flipped to one of those teams.

Or maybe he’ll go to Milwaukee, which has the sixth-best World Series odds at +1200 according to top sportsbooks. The Brewers lead the NL Central but have one of the most dominant pitching staffs. Corbin Burnes is one of the best pitchers in baseball, but Eric Lauer has been better.

The health of Brandon Woodruff and Freddy Peralta is important, but the youngsters they brought up have been good. What the Brewers need is more offense, ranking 16th, so that the backend of the bullpen can close out victories.

By the way, we’ll sell that the Dodgers will win the World Series and take the field. In fact, with appropriate upgrades, we’ll take the Brewers or Mets — whose upgrades could be a healthy deGrom and Scherzer — ahead of them to represent the National League.