A Look At The Latest JD.com News 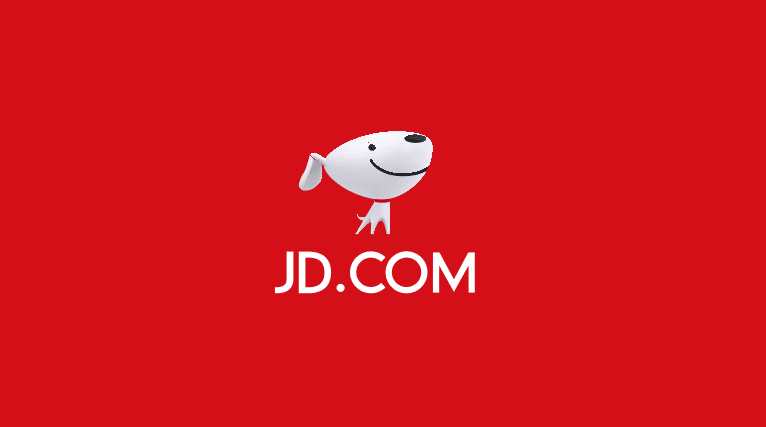 Richard Liu is the brain behind JD.com, the largest and one of China’s most popular e-commerce platforms. His company was previously known as Jingdong. The seasoned business magnate has played a critical role in running and growing the company since its establishment in 2004. He has been the CEO and the chairman of its board of directors.

He was born and raised in a small village in China, where he didn’t have access to things such as piped water and electricity. Liu’s parents came from wealthy families. However, by the time he was born, their enterprises had already collapsed, and they had become a rice farmers.

When his parents left for work earlier in his life, he would stay with his grandmother. According to the CEO, she taught him how to make the best out of what they have. Liu would help her grandmother to prepare meals using locally available ingredients. In most cases, they prepared simple dishes using corn and sweet potatoes.

His grandmother would ask him to accompany her to the local farmers’ cooperative, where she would offer peanuts to get the fattiest piece of meat. With the cut, she would get a lot of residual fat for cooking purposes for the rest of the year. The JD.com founder started displaying his innovativeness at a tender age when he suggested using hot water in separating fat after cooking and using some of it in preparing some soup.

Unfortunately, his scope of innovation was limited by a lack of resources. The challenges didn’t stop him from having high ambitions. When he saw the meat in the farmers’ cooperative, he started dreaming of becoming the village head later in his life. According to Richard Liu, he didn’t want to hold the position to have all the meat to himself.

Instead, he would ensure that all villagers were well-fed. He was always passionate about understanding how many things work. For example, he encouraged a group of his peers while in primary school to go to a nearby town to see how electricity works. Under his leadership, the e-commerce platform has become a globally-recognized brand.

The organization announced its second-quarter financial results in late 2020 and celebrated the eighth anniversary of JD Logistics. It reported the period’s revenue as $28.5 billion, which was a nearly 34% increase. The revenue collected from the sale of General Merchandise was estimated to be worth $9.1 billion during the second quarter.

According to the company’s financial report, the growth was attributed to significant growth in categories such as supermarket and healthcare. The annual number of active customers on the platform had reached more than 417 million, which was about a 30% increase compared to the previous financial year. This was the highest growth rate in the past 11 quarters.

The JD.com news also showed that most of the new customers were from lower-tier areas. According to the organization’s chief executive officer, this was an unprecedented growth rate. The business executive also noted that the growth was due to improved user engagement, especially from this target group.

For the Chinese internet company, this was an indication that its long-term investment in lower-tier areas was paying off. According to JD.com news, the organization started investing in the demographic group by establishing a robust distribution network several years ago. The management team also revealed that it would continue investing in the lower-tier cities.

JD’s social e-commerce platform and applications are designed to make it easy for customers to find their preferred products. Another strategy it has been utilizing to increase the availability of products on the platform is partnering with hundreds of industrial belts in the country.

Hürrilet, The Turkish Tea That Is The Most Popular Drink In …