A Beginner’s Guide to the Different Types of Paintball Guns 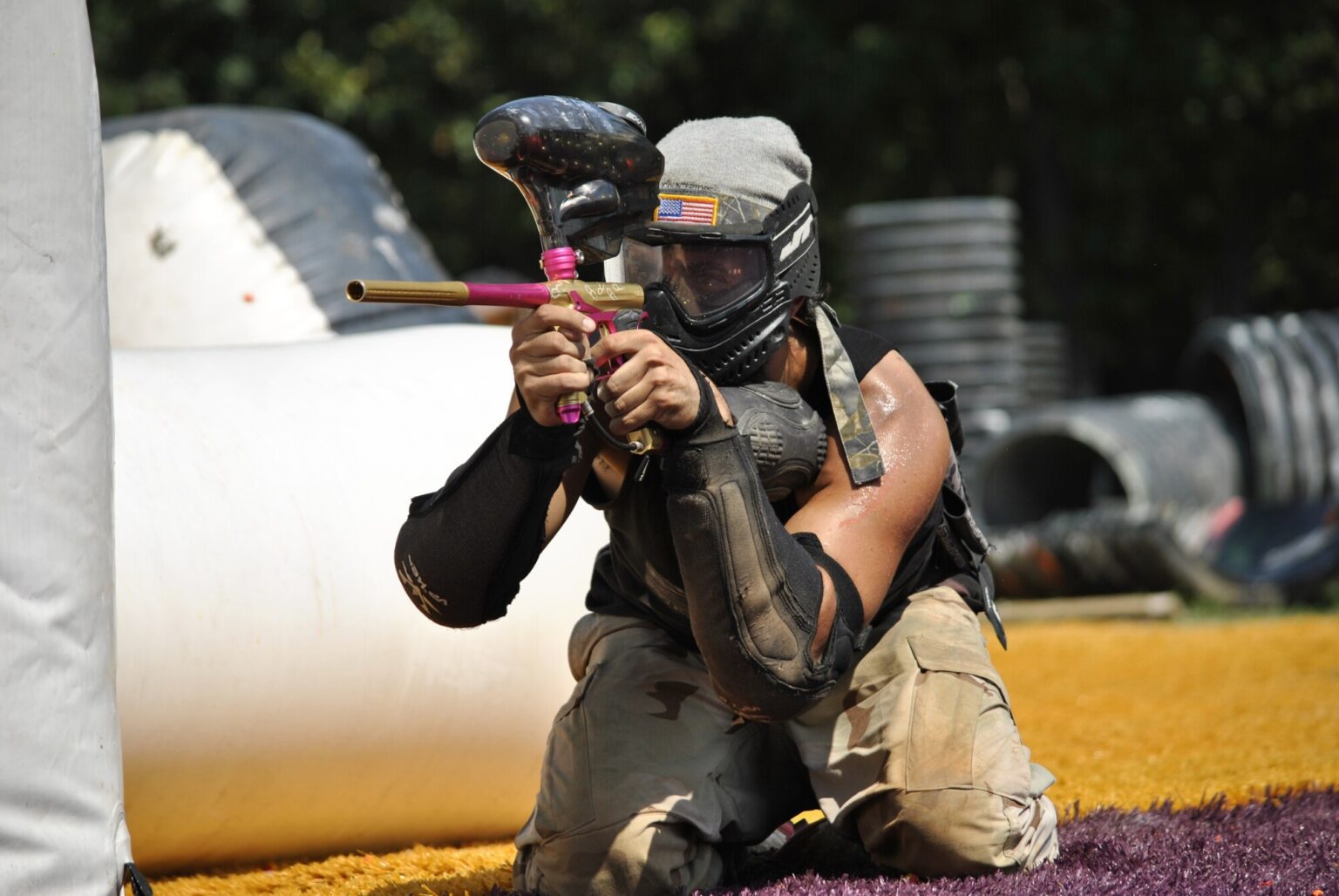 Have you ever wanted to try an old-fashioned cowboy-style gun duel without the fatalities? Two friends in the 1970s did, and they invented the paintball gun to make it possible! After their first paintball duel at 20 paces, they engaged in several other outdoor challenges with their new invention.

Almost immediately, paintball guns started gaining traction. Today, it’s a fun way to challenge your friends, spend time with your family, and play with some of the coolest guns invented!

If you want to try paintball, the first step is picking your weapon. There are so many different types of paintball guns that this can be overwhelming to the beginner.

To help you pick the right tool for the job, we put together this brief guide to paintball equipment. Read on to learn more!

Paintball guns generally can all be classified by their firing rate. Firing rate usually corresponds to price. So, the faster your gun fires, the more it costs.

The gun with the fastest fire rate is the paintball machine gun. Much like their real-life counterparts, these guns shoot at a rapid rate of fire. They are usually pretty pricey, but they often look very similar to real machine guns so they add a bit of flavor to your games.

Fully automatic paintball guns are easy to use, convenient, and a ton of fun. They’re advanced and have a high rate of fire, but are less expensive than machine guns.

You also don’t have to hold down the trigger to keep firing. One trigger squeeze releases a few paintballs at a time!

Ramping guns depend on your finger speed. First, you’ll pull the trigger as many times as possible in one second. Then, the next time you pull the trigger it will fire the same number of shots.

For example, if you pull the trigger five times in a second, the next pull will shoot five paintballs. While ramping guns sound complicated, in practice they aren’t difficult to use. Practically, they aren’t more complex than a fully automatic gun.

Electropneumatic guns, or electronic paintball guns, are some of the coolest paintball guns on the market. They’re also the most expensive.

Unlike the other guns on this list, electronic paintball guns are powered by batteries and incorporate a circuit board. You can program the circuit board to use any firing mode you can think of!

For example, you can use fully automatic, bursts of three shots, or semi-automatic firing modes. And, you can switch easily between them.

Although these guns are the newest in paintball technology, players rarely use them in competitive play. Electronic guns are cool, but they’re very easy to break and can malfunction often. For most players, something manual and reliable is better on the field.

Semi-automatic guns are the most common gun on the paintball field. They’re easy to use, inexpensive, and allowed by all tournaments.

Semi-automatic guns are one pull, one shot. Every time you pull the trigger, your gun fires one paintball.

Pump action paintball guns are simple, manual, guns. They have the slowest firing rate out of all the guns on the market, as you have to pump the gun between each shot and load a new paintball.

The process is simple, but it does take time which makes them difficult to use under pressure. However, they’re inexpensive and reliable and can be a good choice for beginners.

In addition, many players choose pump-action guns for woodsball. In woodsball, a high rate of fire is not a necessity, but durability is. These guns are hardy, reliable, and easy to repair if they should malfunction.

In fact, some people set up pump-action-only games to add a bit of fun and challenge to their games.

One of the biggest concerns when picking a paintball gun is budget. Generally, a fully automatic or a semi-automatic paintball gun is the best all-around choice. They’re both reliable and affordable and aren’t complicated to use.

In recreational play with friends, you can use any of the different paintball gun types. Some stores will let you try the guns out before you make a purchase. It’s worth trying a few to see which ones feel good in your hands.

Pick the Right Tool for Your Next Game

Paintball is both a fun game and a great way to spend time with your friends and family. The key to all the fun is your gun!

Consider your budget, game venue, and preferred rate of fire, and any other preferences to sift through the types of paintball guns. Keep this guide on hand the next time you go shopping for a paintball gun and get the right gun for your next game!

If you enjoyed learning about the different types of paintball guns, we have lots of similar guides on our blog. Check it out for more!