6 Signs You Need To Hire A Child Custody Lawyer 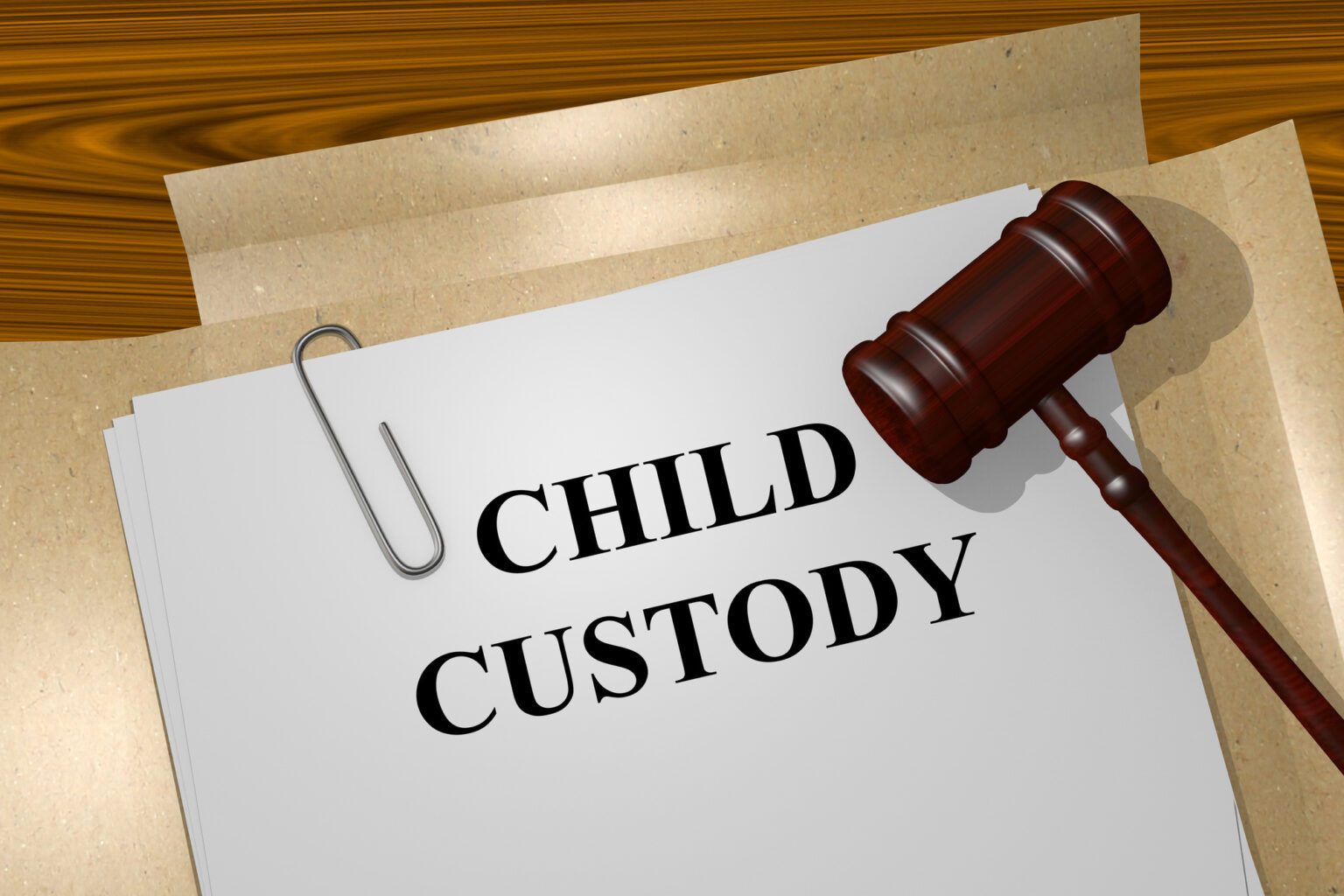 When the fate of your children’s lives hangs in the balance, you can’t throw caution to the wind. You have to put your best foot forward, and you can’t do that without utilizing the help of a seasoned child custody lawyer.

1. Your Ex Has Hired a Custody Lawyer

Whether you’re trying to win full custody of your children, part custody, or even just visitation, you will need a seasoned custody lawyer to defend you and help argue your case.

Should you go to court without a custody lawyer, you’ll have to defend yourself against someone who knows custody law like the back of their hand. The odds of you having a favorable outcome in this type of situation are extremely low.

2. You Have Past Transgressions That Can Be Held Against You

Another reason to hire a custody lawyer is that you have past transgressions that can be held against you. Past transgressions run the gamut from alcohol abuse to drug use to domestic dispute calls to CPS visits and more.

Anything that would paint you in a bad light could be used against you in court. As such, you need an experienced custody lawyer to help defend you.

A lawyer can help you gather proof indicating that you’ve either been working on your problem or that you were not responsible for the accused transgression in the first place. You could, of course, try to gather this proof on your own, but you likely don’t have the knowledge or legal experience needed to gather appropriate proof.

For more information on how past transgressions can hurt your chances at child custody, call Nebraska Legal Group.

3. Your Ex Isn’t Allowing You to See Your Children

Is your ex preventing you from seeing your children? If so, there’s no doubt about it: a custody lawyer is needed.

Provided that you haven’t done anything substantial enough to rid yourself of your parental rights, you should have regular time with your children. Your ex preventing you from seeing them is likely against the law.

In a good amount of cases, a parent of the children will flat-out ignore the custody order issued by the court. For example, a mother will keep the children full-time, even when she’s been ordered to drop the children off at their father’s house on weekends. Rest assured, this is a situation that can be rectified.

However, to rectify it, you have to go to court again. And if you’re going to go to court over something this serious, you’re strongly advised to bring a custody lawyer along with you.

Your custody lawyer will not only help you gather proof that your ex isn’t cooperating, but he or she will also try to secure arrangements for you to ensure that the custody order is obeyed in the future.

5. You Have Reason to Believe That Your Ex Is Endangering Your Children

Other examples of child endangerment could be leaving the child unattended at home or participating in dangerous activities near the child.

There are many different instances of child endangerment, too many to name here. As such, to determine whether you have a case, you’re strongly advised to contact a custody attorney.

6. Your Ex Is Threatening to Leave the State With Your Children

The last reason to call up a custody lawyer is that your ex is threatening to leave the state with your children. In the vast majority of cases, this is not allowed. Most court orders demand that the parents of the children live within a certain proximity of one another.

Yes, it is possible that your ex could leave with the children anyways. However, if the courts decide that this is unlawful, your ex would technically be kidnapping your children and would be putting themselves in a position to be arraigned.

In short, don’t let your ex take your kids away from you. Hire a custody lawyer, go to court, and ensure that your children are legally required to stay in your state.

When it comes to issues of parental guardianship, a child custody lawyer can make all the difference in the world. Fighting for custody of a child is mentally and emotionally taxing. Your experienced lawyer will provide you with someone to lean on while also arguing your case and guiding you through the legal process.

If you’re searching for info on similar topics, look no further than our website. Check out our other articles now!