5 Things You Need To See When Visiting Philadelphia 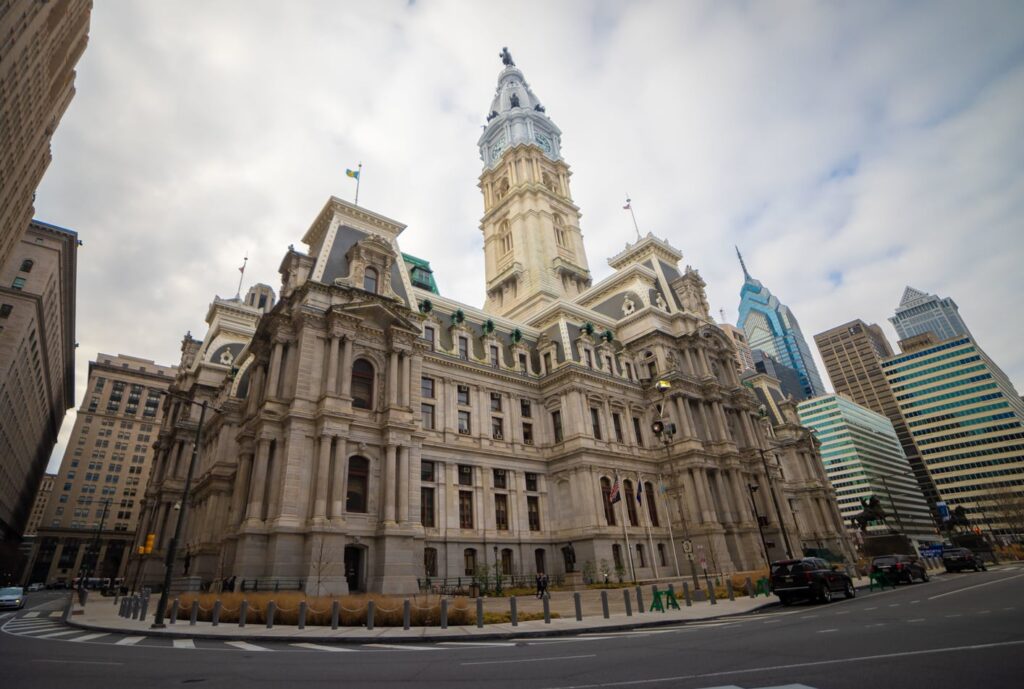 If you’re looking for a city that has it all, why not book a trip to Philadelphia? There are historical landmarks, trendy restaurants, and bustling nightlife, famous museums, and the infamous Philly cheesesteak sandwich – ideal for the food fan in every family!

So, when you are planning your trip to this historic city, what should you be aiming to pack in? Here is a short guide to some of the key things you need to see when visiting Philadelphia.

The Liberty Bell is located in Philadelphia and is thought of as a symbol of the Independence of America. It was originally cast in 1752 to commemorate the 50th anniversary of William Penn’s Charter of Privileges, which granted freedom and religious liberty to the Province of Pennsylvania.

It is still on display today, although you can’t ring it, and it is one of the most popular things to do in Philadelphia, whether you are on a day trip or have an entire vacation planned there.

The Philadelphia Zoo is the oldest zoo in the United States, opening its doors to the public on July 1, 1874. The zoo has grown since, to now hold over 2,000 animals from about 400 species on display. In addition to traditional zoo exhibits, the Philadelphia Zoo also has a children’s farm, a rainforest immersion exhibit, and more.

So, if you want to take a step away from the chaos elsewhere, give the zoo a try; it’s also perfect for young kids to explore.

Everyone is familiar with the stars and stripes of the American flag, but do you want to know a bit more about who designed it and created the first one?That would be Betsy Ross and you can visit her home when you are in Philly.

The Betsy Ross House is a well-known historic site built in 1740 in Philadelphia, Pennsylvania, as it is the house where Betsy Ross is said to have made the first American flag. It is now open to the public as a museum and is free to look around, but it does welcome donations. So, another core piece of history to look forward to learning more about.

Into learning more about the oldest churches in the US? Then the Christ Church is a must-visit.

Christ Church Philadelphia is a historic church in the Society Hill neighborhood of Philadelphia, Pennsylvania. It is the oldest church in continuous use in the city of Philadelphia and it was founded in 1695 by William Penn and his wife Gulielma Maria Penn as an Anglican congregation. The original building, completed in 1711, was designed by noted English architect William Keith. A tower addition was made to the building in 1853. The congregation voted to become Unitarian Universalists in 1961.

Are you a fan of science?

The Franklin Institute Science Museum in Philadelphia is one of the oldest and most prestigious science museums in the United States. It was founded in 1824 by Benjamin Franklin and has been open to the public since 1826. The museum is dedicated to promoting science and technology education and features exhibits on a variety of scientific topics.