4 Of The Masked Singer’s Most Legendary Reveals 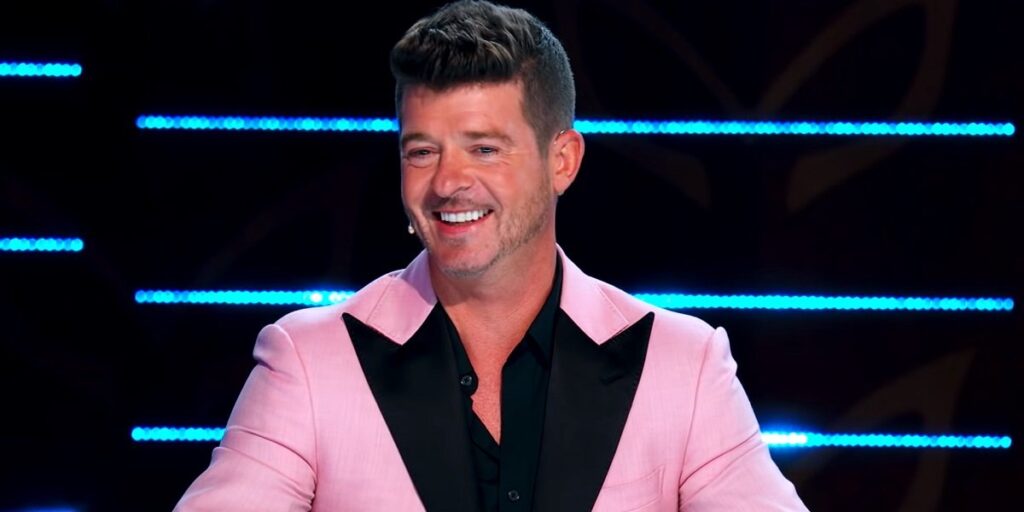 The talent on “The Masked Singer” has achieved new heights with every season, but some reveals were especially exciting — even for a panel of celebrity judges like Robin Thicke and Nichole Scherzinger! Here are three of the show’s most legendary reveals.

With an impressive career spanning over several decades, Dionne Warwick has been a pioneer in the world of R&B music. Warwick began as a child gospel singer, but quickly rose to prominence in the 1960’s; over 50 of her singles have made the Hot 100, making her one of the most charted female performers of all time. Out of these singles, 12 have made it into the Top Ten, including hits like “Walk On By” and “Don’t Make Me Over”. Warwick stunned the audience with her reveal as The Mouse in Season 3.

Famed for his soulful crooner style, Paul Anka has been a world-famous performer since his early teens. Starting out as a young musician in the 1950’s, Anka experienced a major comeback in 1974 and later in 1998. This gave him plenty of exposure to new audiences across several generations, and his collaborative work on Michael Jackson’s album “This Is It” has consistently kept him in the industry spotlight. Fans were delighted at Anka’s reveal as The Broccoli in Season 4.

Dubbed the “Godmother of Soul”, Patti LaBelle has been a force to be reckoned with in the music scene since the 1960’s. LaBelle got her start as the front woman of Patti LaBelle and the Bluebelles, which became the first African-American vocal group to ever grace the cover of Rolling Stone magazine. The team of female powerhouses would later go on to perform as the first pop group at the Metropolitan House Opera in New York City. LaBelle made waves with her reveal as The Flower in Season 2.

Known internationally for his hit song “Kiss From a Rose”, Seal is widely recognized as as an award-winning singer, songwriter and composer. With over 20 million record sales and several chart-topping hits (including “Killer”, which reached number one in the UK), Seal has released a steady stream of albums between 1991 and 2010. Seal revealed himself to be The Leopard during the semi-finals of Season 2.

No matter who your favorite performer is, one thing is certain: The Masked Singer is packed with talented singers! With performers diversifying every season, there’s no telling who will take the crown next.