4 Main Types Of Kratom Strains In The Market 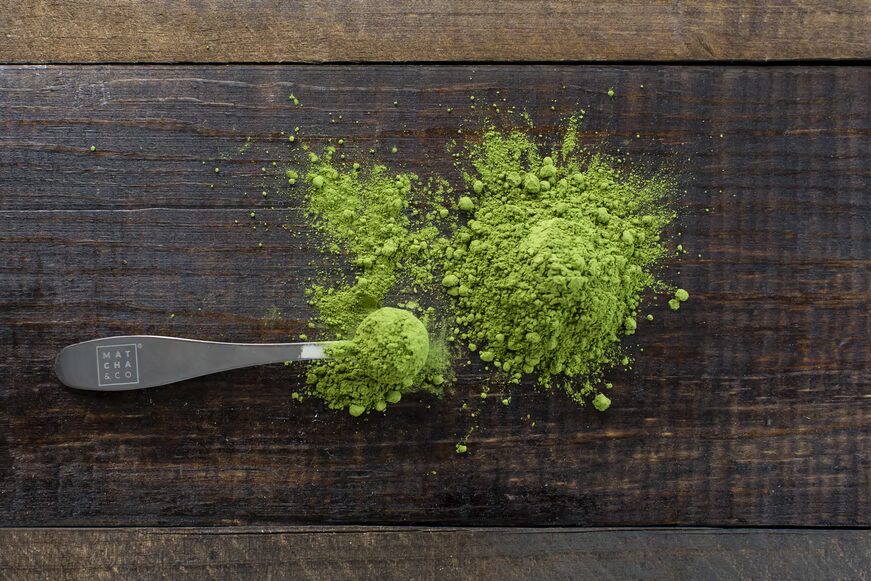 Kratom or Mitragyna speciosa is a tree found in the tropics of Southeast Asia and belongs to the coffee species. Kratom grows naturally in the humid and hot jungles of Malaysia, Indonesia, Myanmar, and Thailand, to mention a few.

Until recently, Kratom was mainly used by the locals in these parts as a medicinal herb, but now, it has gained traction and popularity in the western world. This is primarily because of the many benefits this plant offers.

Will Kratom Get You High?

According to the Kratom drug profile from the EMCDDA, using a small dose of Kratom will produce stimulating effects. Larger quantities will have more sedative and narcotic effects. The plant leaves are consumed, and they’re dried under specific procedures to give a range of effects and flavors.

Is Kratom Safe For Consumption?

From a study published by the University of Massachusetts, Kratom has more than 40 alkaloids, making the herb pretty potent. They’re also the reason why Kratom can bring relaxation and pain relief.

Kratom is technically not an opioid, but it has similar effects, such as boosting energy levels, mood elevation, and depression relief. There’s a wide range of Kratom varieties in the market today, and each one yields distinct benefits. Below are four of the best Kratom strains you will find in the market.

Maeng Da Kratom is also known as Maeng Da Thai Kratom and is believed to be one of the most effective varieties found in the market today. Its name, “Maeng Da,” means “pimp’s grade,” which translates to the high potency of this variety.

Maeng Da Kratom is considered premium quality because the experienced farmers in Southeast Asia graft various strains of Kratom to make a more versatile, flavorful, and beneficial variety. Its quality is also attributed to the regional climate and very fertile souls in which Maeng Da grows.

It’s originally from Thailand but is grown very extensively in Indonesia. The quality of this variety depends on the growing and harvesting process. The farmers take extra care of the plants throughout these processes and harvest them only when they reach peak maturity.

Once the leaves are harvested, the drying process begins and takes much longer than other stains to enhance their potency. There are two prominent alkaloids in Maeng Da Kratom Mitragynine and 7-Hydroxymitragynine.

These compounds make this strain the best at stimulating the user and relieving pain. Maeng Da Kratom is available in various forms such as capsules, tinctures, and powder.

The Red Thai Kratom is from Thailand, as its name suggests. Sellers and consumers import it directly for its region of origin. Because it’s gotten from the seller, mitragaia kratom vendors is very likely.

While it grows specifically in Thailand, it can also thrive in various locations across Southeast Asia because it’s one of the most versatile strains in cultivation practices.

As with other Red strains, it’s grown and harvested naturally and ethically, then dried and made into a powder. It’s a mild strain and will be popular with newbies who don’t want to experience the strong effects of Kratom with their first try.

Some of the benefits of these strains are promoting sleep, relieving pain, and helping overcome addiction to drug substances.

Red Vein Bali is among the most popular strains for mood enhancement. This strain belongs to a much larger Kratom species, and they grow in the rich volcanic soils and humid climate of Indonesia and Bali.

The leaves are harvested when they’re red and mature to contribute to their strong properties and name. They are then dried under the hot tropical sun and UV lamps to intensify the flavors further and improve their quality.

Red Vein Bali has more than 24 alkaloids, including mitraphylline, 7-hydroxy Mitragynine, Mitragynine, 9-hydroxycorynantheidine, and speciogynine. As a result, this strain is effective in elevating your moods and relaxing your senses.

The effects of Red Vein Bali are best described as relaxing, soothing, and euphoric.

Borneo is an island found in the Malay Archipelago in the Pacific Ocean. This strain is grown, harvested, and processed within the tropical lowlands on this island. This strain is a red variant, and it’s highly potent with a long list of benefits for you. One specific benefit is its relaxing effects that can last for hours.

Red Borneo Kratom is rich in medicinal properties too. The fine quality alkaloids will deliver mild sedating effects that allow you to calm down and relax easily. Similar to other red strains, the leaves are harvested at maturity and dried to improve their quality.

Many Kratom users prefer Red Borneo Kratom, and you can easily buy it from online vendors or retail stores. In terms of affordability, it’s pretty cheap compared to other strains because it grows in abundance in the regions of Indonesia and is harvested in large quantities.

Finding the best strain for your physical and mental issues will not be easy, but you can start with these four strains. If you suffer from depression, anxiety, pain, or sleepless nights, the above strains can make these situations much more bearable. Depending on your issue, you can adjust the dosage and strain from mild effect to very potent. Just be sure you can handle it because the effects may overwhelm you.

What to Eat Before a Morning Workout: 14 Breakfast Options to Try