By WritingtrendSeptember 7, 2021No Comments3 Mins Read 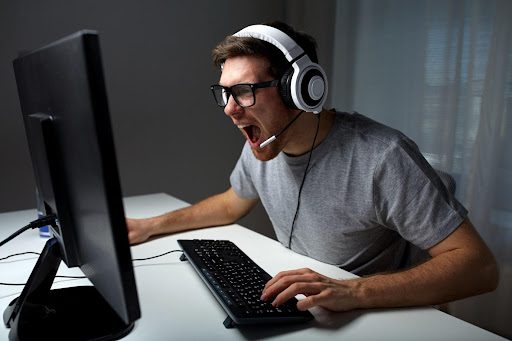 Sometimes, it seems as though wonderful MMORPGs get left in the dust only a few short years after they’re created. These online communities are able to be played and played forever without fault.

Who’s to say that the newest version is the best one and that there isn’t a lot left to be discovered about the potential of the games left in the past? We’re going to look at some older MMORPG video games that are still playable and worth exploring.

While they might not be the most sophisticated worlds in online gaming, they’re sure of a caliber that’s hard to find these days.

The Realm Online was one of the first games online that offered public communication and engagement. In fact, it’s considered the first-ever MMORPG by a lot of people.

It once hosted tens of thousands of people at a time, but now there are just a few hundred people playing the game even at its most popular hours. That said, the people who still play the game are dedicated players.

They have to be, considering that the game was launched in 1996. There’s a lot of customization available within the game and the original potential of its realm is still open to you.

Runescape is a game, founded in 2001, that has persisted through the ages. In 2021, there is still a massive audience that engages with Runescape today. this makes Runescape a very rare game.

You can engage with the nostalgia of a game from the past while maintaining the ability to talk and engage with a lot of people. It’s hard to find.

Plus, there’s a lot of add-ons, game expansions, and other features that you can use to make the experience more exciting. For example, you use RunescapeGoldMarkt to finance some of your in-game adventures.

Another game from the early 2000s that has held strong is World of Warcraft. There’s still a massive player community that engages with the game in an only slightly improved interface than the one created in 2004.

The main functions of the game are pretty much the same as well. The creators hit the nail on the head the first time, and have maintained the platform for almost 20 years with a dedicated and massive group of players.

It’s a game that anybody can play. It’s just as engaging for a full-grown adult as it is for a young child to play. The game can be as sophisticated as you want it to be.

You get to engage with the possibility of an alter-ego that ravages through adventures like the characters in your dreams. That, and you can do it alongside thousands of other people who are playing at the same adventure.

MMORPG video games are fun ways to engage with other like-minded people. Whether you like to play video games for the challenge or for the fun of the community, give the games listed above a shot.

We’re here to help you with more ideas on games to play, too. Explore our site for more insight into the gaming community, games you should play, game releases, and more.

Digital Fashion In The Metaverse – Trends To Look Out For

Where The Hell Are My ITIL Processes?

If you’re looking to detox from alcohol, whether it be for personal or professional reasons,…